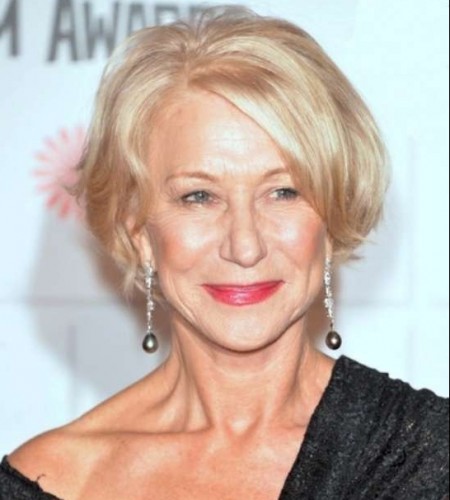 Veteran actress Helen Mirren feels award shows are pointless as acting goes far beyond the accolades of winning an award.

“In our job as actors and actresses, we are first and foremost artists. And artists are not athletes. There’s no winning or losing in art, honestly,” people.com quoted the 69-year-old as saying.

The Oscar-winner, who is currently starring in “The Audience” on Broadway, was honoured the Favourite Leading Actress Award at the Broadway.com Audience Awards reception here on Tuesday. But she says she was fully prepared to walk away empty handed.

She previously said she only accepted the Dame title from Queen Elizabeth II for her services to the performing arts in 2003 for the sake of her late parents.

“Becoming a Dame was a whole different thing. It was to do with my family, with my mum and dad, and the world I grew up in. And they were both dead by the time … but I accepted it for my parents,” she said.