Out of 70,000 new businesses set up by unemployed people trying to come off benefits, 13,500 were from the north-east it has emerged. 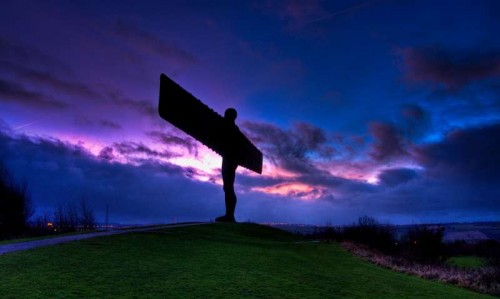 One in five unemployed people who use a Government grant to start their own business are from the north-east of England.

The Department for Work and Pensions praised the extraordinary entrepreneurial spirit of people in one of the country’s most deprived regions.

The north-west has also forged ahead setting up new businesses with 10,600 people using the New Enterprise Allowance since it was launched four years ago.

The programme was devised to help people come off benefits and live independently by becoming their own boss.

Employment Minister Priti Patel said last night: ‘Through this scheme, we’re helping to unlock the talent and entrepreneurialism of the great cities in the North and Central England, with these areas showing the highest number of jobseekers turning a big idea into a business reported Daily Mail.

‘Starting up in business successfully needs so much more than just funding – it needs the right support and advice at the right time, and we’re doing just that through the New Enterprise Allowance scheme.’

Liverpool is the city with the most number of start-ups outside Greater London, followed by Birmingham.