Dr Kailash Chand, one of the senior most GPs in the country and the deputy chairman of the British Medical Association, welcomes Chief Medical Officer Sally Davies’ report which says obesity is the biggest threat to women’s health and the health of future generations 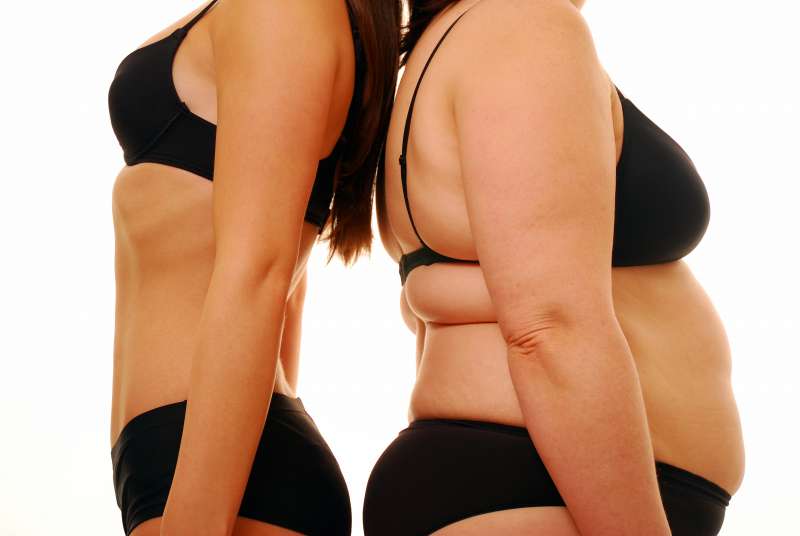 I couldn’t agree more with Sally Davies when she pleads that obesity be classed alongside flooding and major outbreaks of disease – as well as the threat from violent extremism.  The rising tide of obesity in this country is fuelling the diabetes time bomb. Nationally, there are 2.3m people with Type 2 diabetes – a condition where obesity is the key factor. Furthermore, the estimated annual cost to the NHS for health issues related to obesity is estimated to be £6 billion. 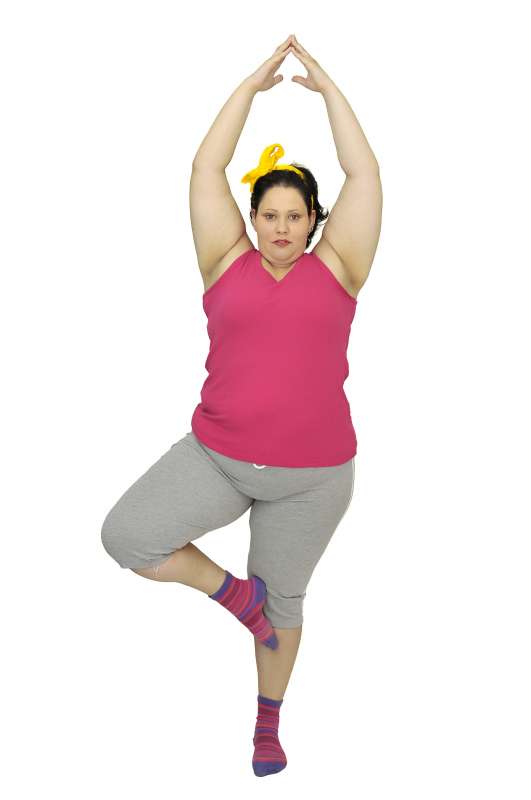 This kind of spending cannot be sustained and could go on to cripple the NHS which is already facing a famine in funding over the next five years due to the austerity.  The best way to save the NHS money is for fewer people to need its services – it is as simple as that.

What I am discussing is the elephant in the room but we cannot get away from the fact that, for the most part, obesity is the result of dietary and lifestyle choices.  Many NHS trusts have seen spending on obesity increase more than seven-fold in just three years.

The irony is that despite all the healthcare campaigns we are becoming less effective at preventing obesity.  Obesity and lack of exercise are the prime causes of many common diseases. Several types of cancer strike the inactive and the obese at a higher rate. Type 2 diabetes, which leads to heart disease, high blood pressure, kidney failure and erectile dysfunction is at epidemic proportions and is primarily a disease of the obese. And we’re seeing it occurring in younger and younger people.

The problems start at the earliest stages of life. We have evidence to prove how excessive weight gain in the first three months of life is linked to cardiovascular disease and Type 2 diabetes in early adulthood. Yet, breast-feeding, which often prevents early and dangerous weight gain, just isn’t as popular as we might have hoped. 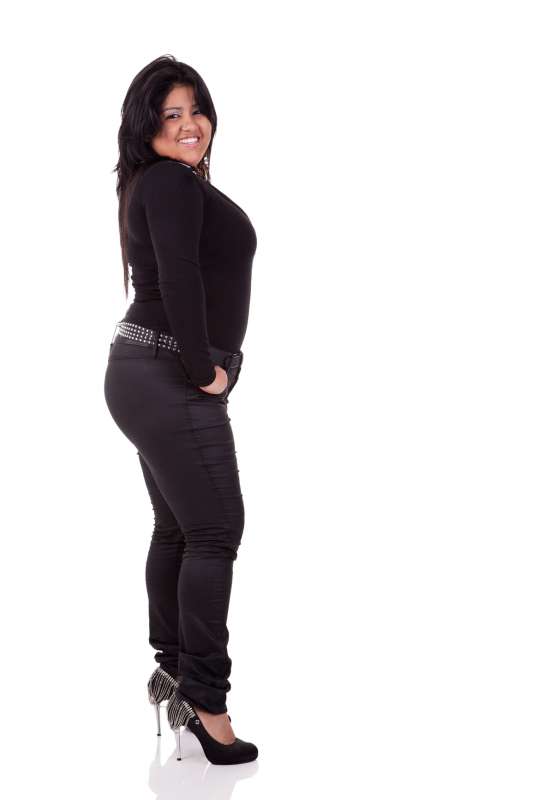 Of course we know that many of the factors leading to obesity are societal. For example, the mother who picks up hungry kids from day-care after working eight hours can be very tempted to stop at a fast-food outlet on her way home. In the old days, evening walks and chats with neighbors used to satisfy people’s evening leisure needs, but now our reliance on sedentary activity, watching the TV and working on computers has reached epic proportions.

I need to emphasize that the link between obesity and preventable illnesses, such as diabetes, heart disease and cancer, is irrefutable as I’m sure there will be those that will say I am unfairly targeting a sector of society.

It is estimated that the cost of obesity to the NHS in England in 2007 was £4.2bn and would rise to £6.3bn in 2015.  I would estimate that something like 50 per cent to 70 per cent of my patients’ medical costs would not just be reduced but eliminated if their diets were healthier and they exercised more.

But we, as a nation, seem to be working on the other end of the problem. .School lunches are often made up of very fattening, but tasty, food. There is too much focus on league tables and not enough on teaching children basic cooking skills.

So how do we save money on healthcare? We need to get out the old carrot and stick. How about a tax credit for those with a body-mass index (measure of weight to height) of less than 26? (A BMI of 30 or over is considered obese). Or what about rewarding mothers who breast-feed for the first four months of their baby’s life?  Or a tax on sugar and fizzy drinks with little nutritional value, as others have suggested?

Barring genetic or catastrophic disease, accidents and maybe the ageing process itself, our health is in our hands. Promoting knowledge about diet and exercise and taking responsibility for our own lifestyle choices are the best ways to cut down on healthcare costs. 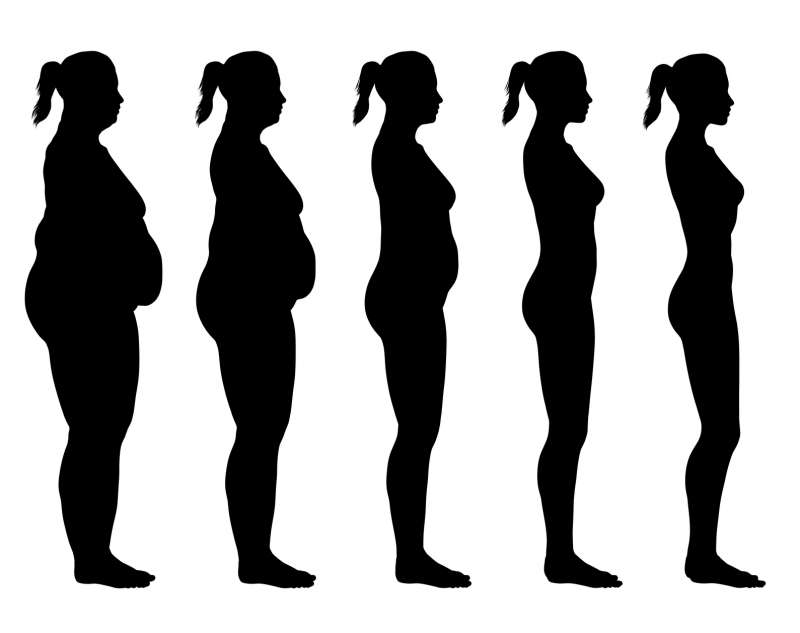