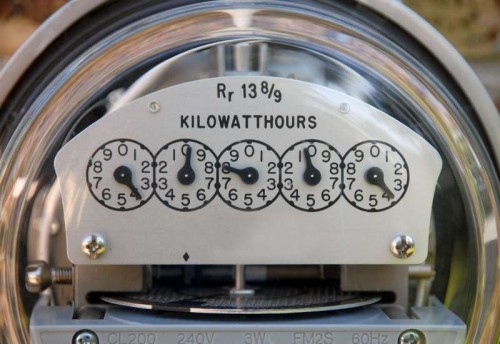 Half a million pre-payment energy meters have been forcibly installed in people’s homes over the last six years, according to figures obtained by BBC Radio 5 live.

The energy watchdog Ofgem has said it will investigate the practice saying it should only be used as a last resort.

Energy suppliers can gain a court order to install a pre-pay meter when customers run up debt reports BBC.

But Citizens Advice said pre-pay customers got a “raw deal”, paying £80 a year more on average than direct debit customers.

The figures, supplied by Ofgem in response to a Freedom of Information request. showed about 97,000 pre-pay gas and electricity meters were installed in England, Wales and Scotland last year alone.

The numbers were highest in 2013, when a combined total of about 111,000 pre-payment meters (PPMs) were installed.