One in five teenagers ‘almost always’ wakes up during the night to look at or post messages on Facebook or Twitter, according to new research…reports Asian Lite news. 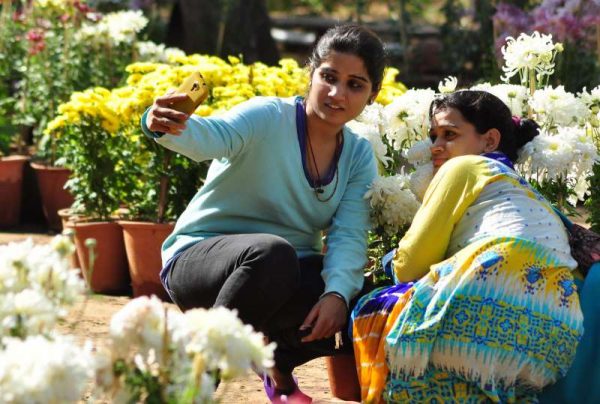 It is also impacting on pupils’ overall happiness, with lower levels of wellbeing reported by those who wake up to use social networks at night.

The findings are revealed in a paper being presented to the British Educational Research Association’s annual conference at Queen’s University, Belfast.

Researchers at the Wales Institute of Social and Economic Research, Data and Methods (WISERD) surveyed 412 pupils in year eight – ages 12 and 13 – and 436 pupils in year ten – 14 and 15 – in secondary schools in Wales.

The children were asked how often they wake at night to use social media. Twenty-two per cent of year eight pupils and 23 per cent among those in year ten answered ‘almost always’.

Dr Kimberly Horton, who is presenting the research to the conference, told Daily Mail Online, “Having a regular wake time and using social media during the night appear to be more important in determining whether a young person is always tired during the day than the time they go to bed, how long they spend in bed and having a regular bedtime.’’