The act of “manspreading”, or sitting with legs wide apart on public transport, is among 1,000 new words to enter the online Oxford dictionary…reports Asian Lite News 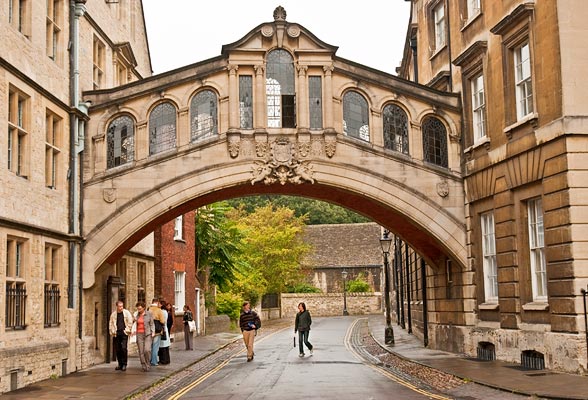 Oxford Dictionaries said the addition of multiple slang words showed “creative” use of language. New words and phrases are added to the website once editors have enough independent evidence to be confident of their widespread currency in English.

However, they do not gain an entry into the Oxford English Dictionary unless there is a demonstration of continued historical use.

According to Oxford Dictionary’s language monitoring service, hangry has seen its usage increase since 2012, with a spike in April 2014 connected to an American study about low glucose levels making people cross, adds BBC News.

NBD – abbreviation of no big deal

Awesomesauce – to describe something as excellent

Weak sauce – anything of a poor or disappointing standard

Mkay – the informal pronunciation of OK

Fiona McPherson, senior editor of Oxford Dictionaries, said the addition of multiple slang words did not represent a dumbing down of English.

She told BBC News,”There’s always been new slang words. I just think we are more aware of them because of the ways in which we consume and live our lives now.

“We are bombarded with more and more avenues where those sort of words are used and we just think that there are more of them. I don’t necessarily think that’s the case.”