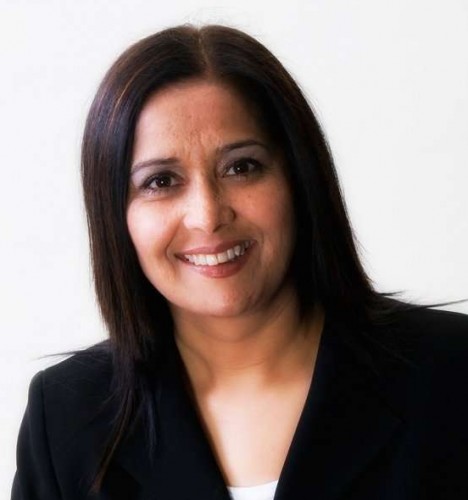 All of them represent English constituencies, except for the last mentioned, who is from Scotland.

Anas Sarwar, a sitting MP, lost his seat of Glasgow Central. He is the son of Mohammad Sarwar, who previously represented the same constituency and was thereafter appointed governor of the Pakistani province of Punjab by the ruling Pakitan Muslim League-Nawaz in Pakistan. He has since resigned, switching allegiance to Imran Khan’s opposition party.