Following are the gains which countries can look forward to, as also some of the concerns over the Paris Agreement on climate change clinched by 196 countries after 13 days of hard negotiations: 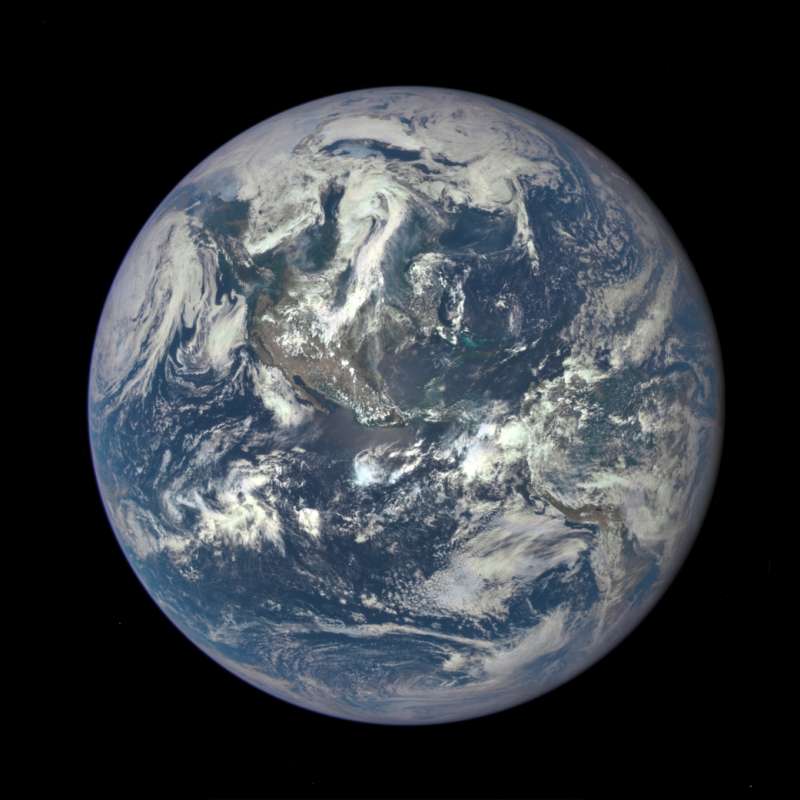 – It calls for countries to be able to ensure by 2050 that only that level of man-made emission is released which our trees and oceans can absorb.

– It calls for rich nations to mobilise at least $100 billion annually from 2020 for developing countries to switch towards greener fuels and technology.

– The agreement does not take effect till 2020, but the work towards the goals starts immediately.

– The conference triggered 188 countries, accounting for almost 100 percent of emissions, to submit a paper on what they proposed to do for the environment, called Intended National Determined Contributions.

– The principle of common but differentiated responsibilities, that has been the main demand of developing nations, is well reflected in the agreement.

– It is a commitment from member countries that they are ready to implement the 2030 Sustainable Development Agenda that was adopted at the United Nations General Assembly in September.

– It is a hybrid of both legally binding and non-binding provision, but with a transparent framework to build on mutual trust and confidence among member countries.

– There is no penalty on countries that default on the agreement, but the hope is none will work at cross-purposes as it also extends enough flexibility.