According to the Equality and Human Rights Commission, prospects for young people in the UK have worsened over the past five years. Asian Lite reports 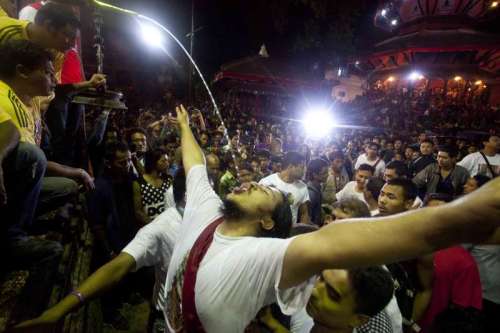 HRC report found those under the age of 34 were hit by the steepest fall in income and employment.

The report also says those aged 16 to 24 were more likely than all other adult age groups to be living in poverty.

Ms Carstensen told BBC news, “It’s great to see the barriers being lowered over the last five years for some people, but during the same period they’ve been raised higher for younger people in particular.

“Theirs are the shoulders on which the country will rely to provide for a rapidly ageing population, yet they have the worst economic prospects for several generations.”

Ms Carstensen said the review showed that British people wanted a society where everyone had an equal opportunity to make the best of their lives, but “our achievements still lag behind our aspirations in some areas”.

TUC general secretary Frances O’Grady told BBC news the report should be a “wake-up call” to ministers about the “plight of young people, who are struggling to cope with poverty pay, deteriorating job prospects and the increased cost of housing.”

“Hiking up university and college fees and excluding young people from the new higher minimum wage rate is not the way to build a fair and prosperous Britain,” she said.

“It is the blueprint for a lost generation.

“Without better employment and training opportunities many young people will continue to be shut of the recovery.”