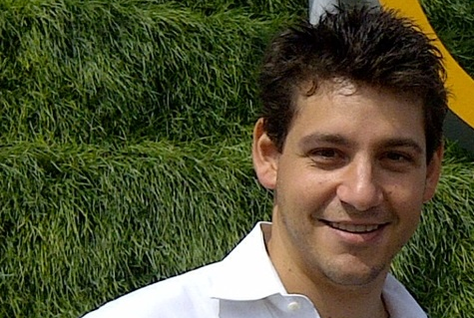 A BBC reporter has revealed how he was arrested and detained by security officials whilst on a press trip to Qatar.

The intention of the trip was to show foreign journalists the flagship new accommodation for migrants working on construction projects ahead of the 2022 World Cup reported Press Gazette.

Hundreds of migrants working in 50-degree heat are reported to have died whilst working on new stadiums and other infrastructure.

BBC journalist Mark Lobel was looking at migrant worker accommodation elsewhere in the Gulf state, away from the official press tour, when he was arrested along with his translator, driver and camerman.

He said they were run-off the road by eight white cars and then taken into custody by around a dozen security officers.

Lobel said he was told by one interrogator: “This is not Disneyland. You can’t stick your camera anywhere.”

The four were interrogately separately and held in prison for two nights.

Lobel said it was apparent that they had been followed by security officers from the moment they arrived in Qatar. He said that a prosecutor accused them of “disrespecting Qatar”, but that then they were suddenly released.

Lobel said he was initially banned from leaving the country and his broadcasting equipment remains in the hands of the Qatari security services.

He wrote “So why does Qatar welcome members of the international media while at the same time imprisoning them?

“Is it a case of the left arm not knowing what the right arm is doing, or is it an internal struggle for control between modernisers and conservatives?”

On the day Lobel was released from prison he said he was shown around the comfortable workers’ accommodation by London-based PR firm Portland Communications on the official press tour.

Mustafa Qadri from Amnesty International told the BBC: “It is a case of intimidating media from trying to expose the situation for migrant labour in Qatar. That’s a serious concern because it is not the first time. It happened to a German film crew and activists are also becoming fearful in the country.”