Buckingham Palace has said it is disappointed that footage from 1933 showing the Queen performing a Nazi salute has been released, BBC reported. 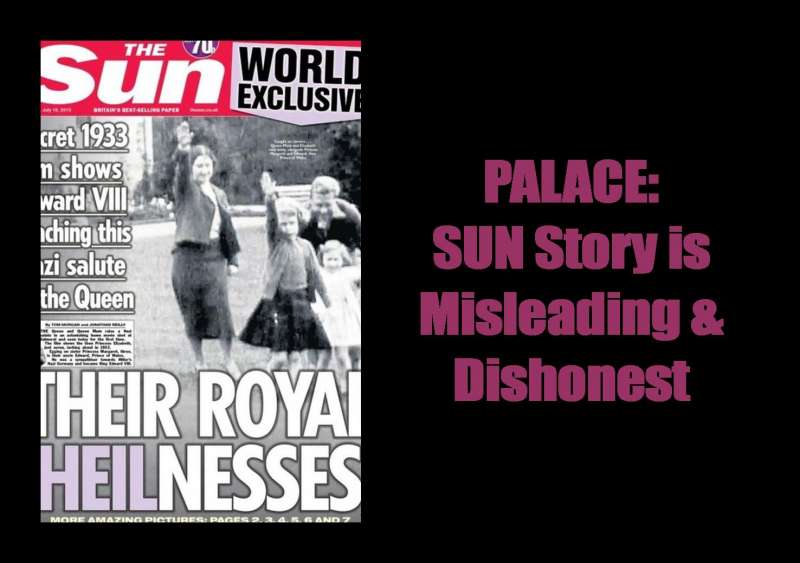