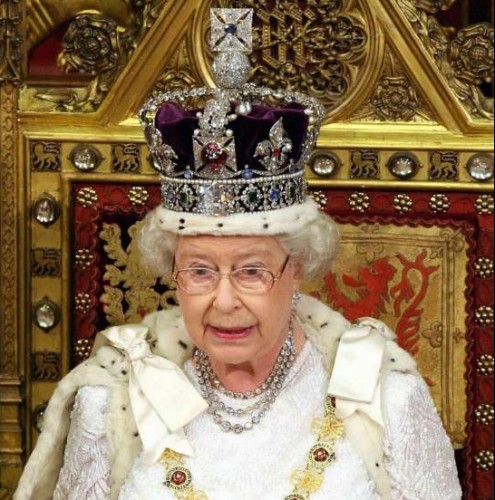 “My government will legislate in the interests of everyone in the country. It will adopt a one-nation approach, helping working people get on, supporting aspiration, giving new opportunities to the disadvantaged and bringing different parts of our country together,” BBC quoted the British monarch as saying in parliament.

Cameron described the 26-bill package as a “programme for working people” that would create full employment and “bring our country together”, the report added.

The measures unveiled by the queen amid the usual pomp and ceremony also included more devolution of powers for Scotland, Wales and Northern Ireland and “English votes for English laws” at Westminster.

Many of the proposed new laws were promised by the Conservatives during the general election campaign.

Defying all predictions and speculations, Cameron’s Conservative Party secured a simple majority in the 650-member House of Commons, winning 331 seats in the British general elections, the results of which were declared on May 8.