The British Government is urging all public sector organisations to make their work-forces racially representative as part of the BME 2020 Vision ….reports Asian Lite News 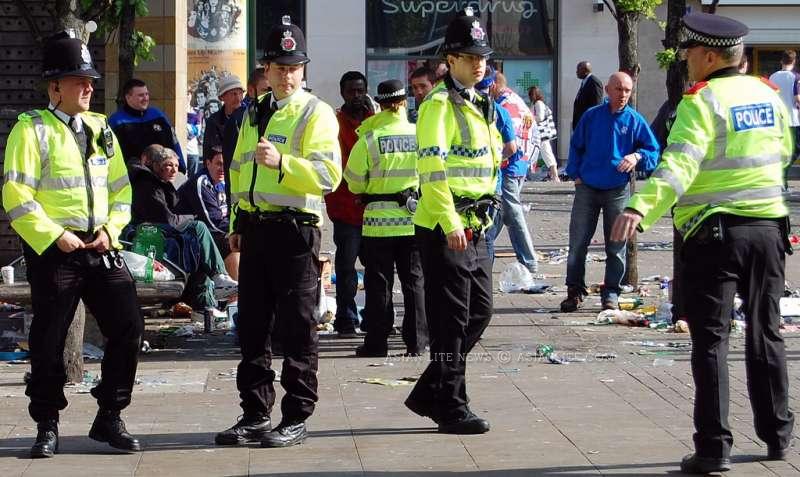 Four police forces among the 43 England and Wales have no Black/Black British officers besides there are no BME chief constables. The latest report by the Home Office also shows that female officers constitute just 28.2% of all police officers yet are 51% of the total population.

Some forces are making strides to address under-representation. The Metropolitan Police has doubled the proportion of its recruits from a BME background (26%) since introducing its London residency criteria.

Previously published data shows there are two Chief Officers who self-identify as BME in England and Wales, and eleven forces with no BME officer at Chief Inspector rank or above.

With the launch of the BME 2020 Vision, the Government will be calling on all public sector organisations to make their workforces racially representative. Improving diversity should be a priority for the police.

Through its BME Progression 2018 programme the College of Policing is taking the lead in encouraging recruitment, retention and progression of officers from under-represented groups and there are already a number of schemes such as Direct Entry, Fast Track and Police Now which are showing we can attract the brightest and best into policing, whilst recruiting officers with a more diverse profile than currently exists in policing as a whole.

The College of Policing is also launching a pilot Reverse Mentoring Programme that will see junior staff from under-represented groups in five forces (Greater Manchester, Gloucestershire, Staffordshire, Sussex and West Midlands) educate senior police leaders about their experiences in the force to enable those at the top to gain insight into how to make their workforce more inclusive.

Home Secretary, Theresa May, said: “Increasing diversity in our police forces is not an optional extra. It goes right to the heart of this country’s historic principle of policing by consent. We must ensure that the public have trust and confidence in the police, and that the police reflect the communities they serve.

“This comes on top of existing statistics showing that there are only two chief officers who self-identify as BME in England and Wales, and eleven forces with no BME officers above even the rank of chief inspector.

“This is simply not good enough. I hope these figures will provide chief constables with the information they need to identify areas for improvement and for the public and PCCs to hold them to account.”

College of Policing chief operating officer, Rob Beckley, said: “The concept of policing by consent relies on the Peelian principle that the police are the public and the public are the police. Forces need to be representative of the communities they serve.

“The College of Policing is working with all forces across England and Wales on our national programme to improve the recruitment, development, progression and retention of BME officers and staff.

“This will be a long and sustained journey. There are no quick fixes and while attracting more BME candidates to the police service is vital, development of existing officers and staff is also key.

“Our Reverse Mentoring programme demonstrates the importance of senior managers learning from the frontline about the challenges BME officers face.”