“If I had your looks and energy, I’d fall in love tomorrow and if you don’t do it for yourself, at least, do it for me” — this is how 80-year-old Flemming (Ellen Burstyn) coaxes her 107-year old, mother Adaline Bowman (Blake Lively) to accept the proposal of Ellis Jones (Michiel Huisman), a young man fit to be her grandson. This forms the inciting moment of this engaging romance.

With an interesting premise, the film focuses on “the last chapter in the life of Adaline”, a seemingly immortal woman who shies away from admirers and relationships due to her unfortunate condition of never aging.

Narrated through voiceover, flashbacks and archived footage, we zoom through chapters of her life. With the help of some scientific explanation in a documentary style, we are briefed of her “immune to the ravages of time” condition.

Now, wary of being treated like a freak, she keeps her condition a secret by avoiding intimacy and changing her identity and residence every decade.

We meet her as a strikingly beautiful 107-year-old lady with a cat for companion, working in the city library under the pseudonym Susan Logan, who is only in constant touch with her now elderly daughter and a blind friend. 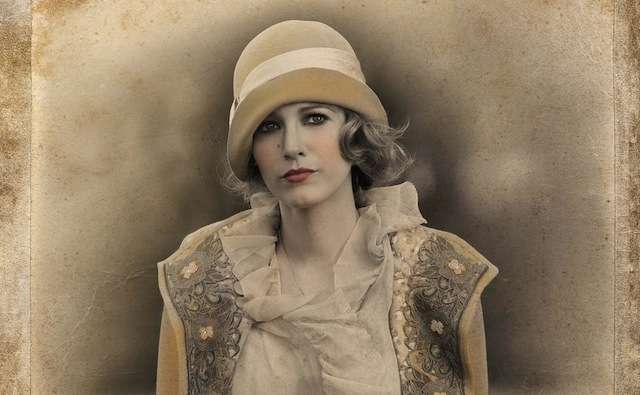 It is when she meets the charming wealthy philanthropist Ellis Jones at a New Year’s Eve celebrations that the story gets stimulating. He pursues her and she vacillates.

The twists in the plotline, impressive performances by the cast along with Adaline’s anxiety and the outcome of her decision, are what keep you hooked to the screen.

Blake Lively as Adaline is remarkable. She looks sophisticated and genuine with her clipped diction and gait. With a melancholic demeanour, she portrays the character aptly. She does not overplay the tragic elements, which is melodrama. In fact, she is measured and tame and that’s what makes her natural.

Michiel Huisman as Ellis is charismatic. When he initially puts his hand to stop the elevator and later when he clings on the window of the cab, those moments seemed forced, with Adaline reiterating, “There you go again, putting your hand in places it does not belong.” But by the end, it is fascinating to see him passionately, unwittingly and impulsively woo an older woman.

Ellen Burstyn as Adaline’s daughter is splendid too. Her on screen moments with Blake are so appealing that you can subtly experience the mother-daughter bonding.

But the surprise element in the film is Harrison Ford’s poignant and touching performance as Elli’s father, whose loving relationship with his wife is thrown into turmoil when Adaline arrives at their house.

The film is impressively crafted by director Lee Toland Krieger. The script is entertaining and the screenplay, written by J. Mills Goodloe and Salvador Paskowitz, beautifully weaves Adaline’s life span from 1907 till 2015 and her complicated relationships.

The dialogues too are shrewdly crafted. They add to the mysterious elements of the narration.

Visually, cinematographer David Lanzenberg’s work is wonderful. With simple production design and costumes, he has used different colour palettes for different eras, a touch which, has prevented the film from being monotonous and lifeless.

“The Age of Adaline” is a promising weekend watch.