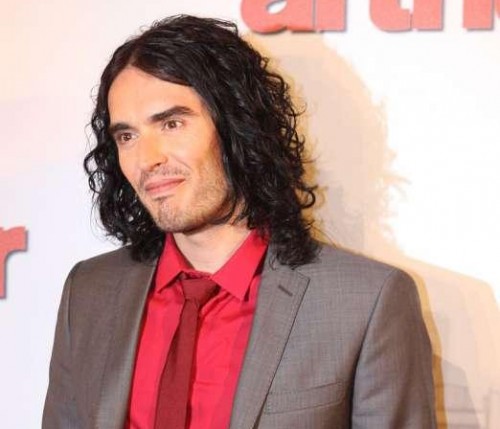 Brand, who developed a special bond with India after tying the knot with his now ex-wife Katy Perry back in 2010, is taking to the stage in India for the first time. He will perform in the capital on Friday, after which he will tickle audiences’ funny bone in Mumbai and Banglore on Saturday and Sunday.

“He landed in Delhi around 11 a.m. He was dressed in comfort wear,” a source said.

Brand will be staying at a reputed luxury hotel in the capital, and will head out to complete some formalities before preparing himself to regale his Indian fans here.

Best known for his comic acts in movies like “Forgetting Sarah Marshall” and “Get Him to the Greek”, Brand, who is enamoured with yoga, last visited India to get married to pop star Perry in a traditional Hindu ceremony in Rajasthan.

The Chuckle Festival made a big bang entry into the Indian comedy scene in 2013 with world renowned comedians such as Gabriel ‘Fluffy’ Iglesias, Eddie Ifft and Paul Varghese.

Brand, the livewire comedian, is expected to bring the house down with his unique brand of humour.

Also adding to the heightened hilarious experience will be popular Indian comedian Papa CJ, who has performed across the world.