The truth behind Turkey downing a Russian plane…Saeed Naqvi explores

Turkeman tribesmen, on the Syrian side of the border with Turkey, calling themselves the Syrian Liberation Army, are actually in harness to protect routes on which oil tankers have been plying regularly from Syria to Turkey for the Western market. This smuggling enterprise is controlled by Bilal Erdogan, son of Turkish President Tayyip Erdogan. The whodunnit nature of the incident is explained by the extraordinary pressure on the President’s office brought by this extra constitutional entity.

Ever since the Russians entered the Syrian theatre as part of a broader understanding with the US, these tankers and the mercenary soldiers protecting them have come under heavy Russian fire.

Moscow would be justified in being somewhat puzzled that neither the US nor NATO, with its vast intelligence apparatus, spotted 90,000 barrels of oil being “clandestinely” transported over the border. Profits from this enterprise finances groups which constitute the ISIS.

It is universally acknowledged that Turkey has been most enthusiastic and active in supporting anti-Assad militancy in Syria. When some of the groups patronized by Turkey, mostly affiliated to the Muslim Brotherhood, mutated into the Islamic state, Turkey tried its best to have this region of its operation, in Northern Syria, declared a no-fly-zone.

The official Russian press note quotes verbatim what Foreign Minister Sergey Lavrov told his Turkish counterpart, Mevlut Cavusoglu, on November 26: “by shooting down a Russian plane on a counter-terrorist mission of the Russian Aerospace Force in Syria, and one that did not violate Turkey’s air space, the Turkish government has in effect sided with ISIS.”

Even Washington has not come to Turkey’s rescue. On the specifics of the shooting down of the Russian fighter jet, US officials maintained the Russian plane was in the Turkish air space for “no more than 17 seconds” during which period “10 warnings” could not have been given to the Russian pilot as Turkey claims.

Even among Western countries who recently forged an alliance against the ISIS there are skeptics who see Turkey playing both sides of the street. There are serious suspicions that the shooting down of the plane had been planned. As soon as the Russian pilot and his navigator ejected from the jet in a mountainous, inhospitable terrain, their parachutes were instantly targeted by machine guns which were clearly expecting the shooting of the Russian plane in their area. This area was not in Turkey. It was in Syria.

While the pilot, Sergey Rumyantsev, was killed, the navigator is alive. He is being treated in Syria. He has confirmed what would otherwise be speculative stories emanating from Moscow.

There are other issues the US and NATO must be confidentially sorting out with Russia. Written into the understanding between Washington and Moscow was an obligation to give prior notice of every aerial activity to the alliance partners. In this instance, neither Washington nor NATO were informed of the airspace violation by Russia and that Turkey proposed to take drastic action against the Russian aircraft. 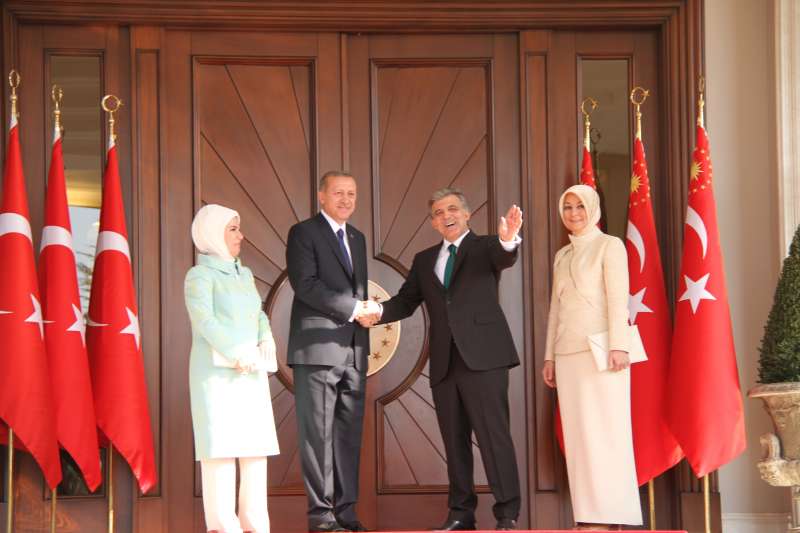 Recently, an Ankara-Moscow hotline was established to avert just the sort of mishap which have generated fears of a wider conflict. A senior Turkish official turned the argument against the Russians. “Russians are under global sanctions and their purchase of oil from ISIS for delivery to the Syrian regime is in violation of these sanctions.”

The official has, in his armoury, the transcript of the warnings issued to the erring Russian pilot. But the transcript only records warning and no response and, by that token, is weak testimony.

That Iraq and Syria are overcrowded with divergent interests became clear in February when Iraq’s Army shot down two British planes allegedly carrying weapons for the ISIS in the Anbar province. The incident was never denied largely because Iraq Parliament’s National Security and Defence Committee had photos of the planes that had been shot down.

And now that Prime Minister David Cameron is rearing to go into Syria with airstrikes (if only he can coax a nod of approval from his parliament), he is probably eager to reach out for the piece of the Syrian pie he could not lay his hands on all these months.

An amusing sketch that surfaces on the social networks at intervals shows Uncle Sam seated in an ornate carriage. An Arab, looking rather like the Saudi King, is in the driver’s seat. He has a firm grip on reins strapped to four burly, hooded ISIS militants. The message, consumed avidly in Iraq, is that ISIS was, at one stage a Saudi-US asset. Some of this activity boomeranged on the US when an embarrassed Defence Secretary Ashton Carter had to announce to the press that a $500 million training programme in Syria had been withdrawn after Syrian opposition trained by the US had handed their weapons to militants and sought safe passage to heaven knows where.

So far the Syrian-Iraqi terrain has been the graveyard of many regional and Western reputations. Russians must keep their fingers crossed.