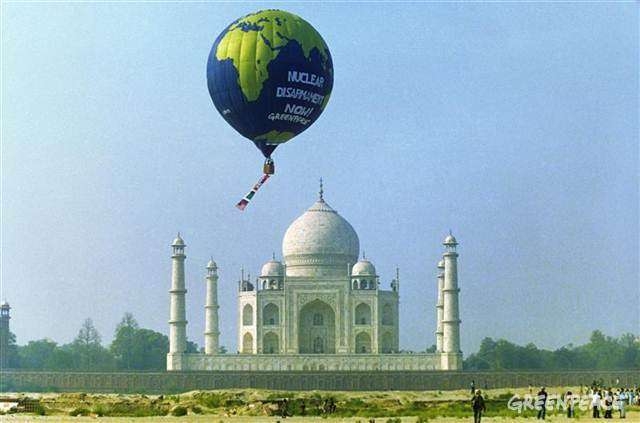 The wheel may well be coming full circle. It was another world when I first met Peter Mukerjea, CEO, Star TV in his Mumbai office. The year was 1997. I tried to interest him in journalism; he, talked of Boeing, Mercedes and Bajaj. The new buzzwords were “sales” and “ratings”. He looked through me as if I had come to the wrong office. I staggered out, feeling a little hollow in the pit of my stomach.

The bipolar world was over. Market fundamentalism had replaced it. People were making money hand over fist. Delhi was crawling with middle-men, fancy guest houses. What was singularly in order was greed, greed, greed. Indrani Mukerjea was not in the picture then and that part of the current murder mystery is not my concern here. Because Peter Mukerjea is in the news, I have been reminded of the role he played in pushing flippant television centre stage. A new culture of globalization, market fundamentalism and trivial infotainment became the routine fare for a country in urgent need of public service broadcasting.

Many things we valued were suddenly on sale, including our sacred cricket seasons. England, Australia, New Zealand, West Indies – all had their annual five tests. But businessmen and politicians running our cricket had pawned it all to the market. Ministers were involved in hocus-pocus deals. Murders were taking place, some in seven star hotels.

Foreign investors were being discouraged by their Indian partners not to open offices. It was easier for outsiders to depend on their local partners who had local information and “settings” with politicians. Crony capitalism was on the rise. This was a universal phenomena.

Except for some countries like Britain, where sections of the media put up a dogged fight for independence, corporates and two party systems effectively snuffed out media dissent.

Excesses of this system made for increasingly horrible news – from all directions. Just take a look. Europe is taking the blowback from all the western misdemeanours in West Asia and North Africa. Horror of horrors: 80 migrants frozen in a refrigerated truck in the heart of Europe. The same Europe had stood idly by in 90s, watching the horrors of the Bosnian war. The rationale for this inaction given to me by a senior official in the French Foreign office was startling: “The balance of power shifted against Christians in Lebanon; it is shifting against Muslims in Bosnia.”

“A popular uprising against Muammar Gaddafi in Libya.” This precisely is how then US Secretary of State Hillary Clinton described the Libyan horrors. About the same time British Defence Secretary, Liam Fox, confirmed in the House of Commons that British diplomats, intelligence officers and Special Forces had been held in Benghazi. Clearly they were trying to manufacture the catastrophe that was to be pinned on Gaddafi. The narrative repeated itself in Syria. In the world of rapid communications, these are not events without a consequence. Reverberations do, sometimes quite imperceptibly, affect voters too who, over the years, have felt hemmed in between two parties as between Tweedledum and Tweedledee, rather like Kazan’s image. The result has been some surprising guerrilla action sporadically on the part of voters.

In recent years successes of parties like the Syriza in Greece has been quite startling. True the revolutionaries within Syriza regard Prime Minister Alexis Tsipras as something of a Judas Iscariot. He may well be defeated in the coming elections. But Greece will never revert to old ways.

The far Left Podemos in Spain, won key local elections and mobilized 150,000 at Madrid’s Puerto del Sol ahead of November elections. Media silence may well be the lull before the storm.

In Indonesia, a commoner, Joko Widodo beat the all powerful Suharto establishment. Life was made quite as difficult for him in Jakarta just as multiple interests in Delhi have striven to thwart Arvind Kejriwal at every step. But the voters search for new faces and parties continue.

After Scotland decided to go its own way electorally, alarm bells began ringing in right wing citadels at the emergence of Jeremy Corbyn as the front runner in the Labour Party.

How anxious the right wing establishment is, becomes clear from the editorial a paper like The Economist has written.

“The opposition Labour Party is about to inflict grave damage on Britain. If it picks Jeremy Corbyn, a veteran far-left MP, as leader on September 12th, Labour will consign itself to the wilderness. Worse, by wrecking opposition to the governing Tories, Corbyn will leave Britain open to bad government.” Some argument!

“Similar enthused crowds have been greeting another grizzled old socialist, Bernie Sanders, in America. All of them have energised new, mainly young supporters who fret about globalisation and inequality.”

These may not be the most durable shifts to the Left or atleast away from the established two-party systems, but something is clearly astir in all electoral democracies. I have a sense that the Indian voter too, everywhere, including Bihar is searching for new options. What is required is a body of young men and women committed to the people, free from corporate control, willing to roll a new bandwagon.