Sajid Javid, the rising star of British politics, has humble origins. Son of a bus driver from now notorious Rochdale, Javid will tick all the boxes for a success story. He left a lucrative job in the finance sector to pursue a career in politics. Prime Minister David Cameron may be predicting the future of Javid, when he said the first black or Asian prime minister will be from the Conservative party. Javid, a close confidante of Cameron and Chancellor George Osborne, is now a hands length from the prestigious doors of Downing Street – No 11 and followed by No 10. The future is bright for the most influential British Asian politician in this country….writes Rahul Laud

This banker turned politician is different in the flock. No big claims, no aggressive agenda and usually shy at network meetings. But within a short period, Sajid Javid, the re-elected MP from Bromsgrove, carved out a niche at West Minster politics. He is a hard core Thatcherite and a free-enterprise Tory and now occupy the post left by political giant Vince Cable. Sajid Javid – the Secretary of State for Business, Innovation and Skills and President of the Board of Trade. He is all set to emerge as one of the most powerful MPS at 10 Downing.

Tipped as the next leader of the Conservative Party, political pundits point out that Javid will soon be either on the Chancellor’s Chair and is recognised as the next Prime Minister material. Javid is aggressive with his political philosophy of minimal government intervention in markets. Cutting red tape and boosting apprenticeships are top on his agenda as he will be tasked with implementing three million new apprenticeships and securing economic growth.

“I’ll stop the unions holding Britain to ransom,’’ he said just after getting the cabinet birth. He is planning to launch a crackdown on strike laws.

Javid said curbing unions’ ability to call a strike was ‘something that needs to be done’.

‘What people are fed up with is strike action that hasn’t been properly supported by members of the union, especially when it comes to essential public services,’ he said in a BBC 4 radio interview.

“Think of the impact [a strike] has – transport, the health service – on ordinary people going about their daily jobs. We need to update our strike laws and we’ve never hidden away from the changes we want to make.’

The unfairness of the business rating system is one of the major bugbears for growing firms, particularly in the retail sector, Javid analyses.

According to Javid , one of the main reasons for the closure of small high street shops in recent years has been the damagingly high rates they are forced to pay on their premises.

As someone who regards ‘deregulation’ – in other words, a reduction of State meddling – as a core function of government, Javid has a real opportunity to boost enterprise.

Earlier Javid’s record at the culture department as culture secretary points to his natural business instinct: he worked to improve Britain’s broadband and mobile networks. 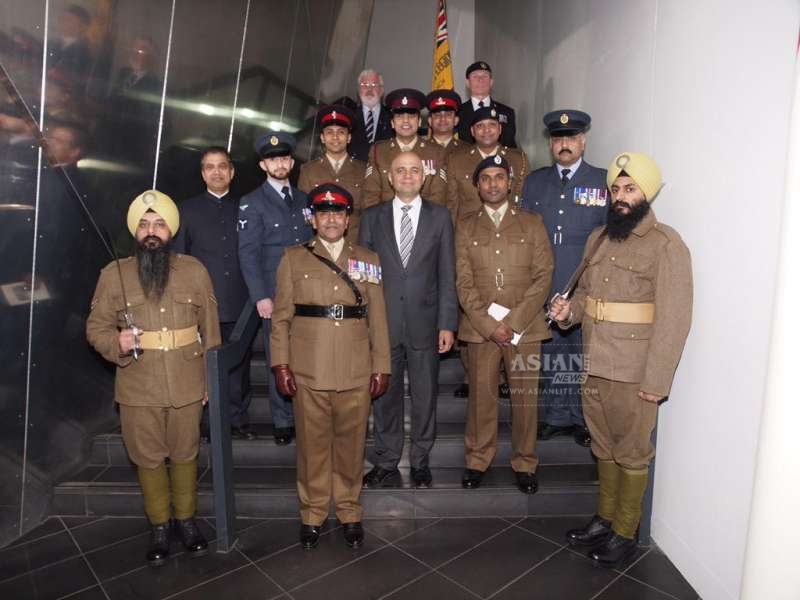 Javid’s political career begins when he joined the Conservative Party in 1988. He was first elected Member of Parliament for Bromsgrove in May 2010, and was appointed a Privy Councillor by HM The Queen in 2014.

Born in England, Sajid is one of five sons. His father was a bus driver. He attended state schools and later studied Economics and Politics at Exeter University. The new Business Secretary has spoken about how his immigrant bus driving father taught him the value of money.

Born in Rochdale, Javid’s father Abdul, who came to Britain from undivided India, took over a ladies wear shop in inner-city Bristol, and the family had moved into a two-bedroom flat above it. Three brothers shared one room while Javid and another younger brother were in a room with their parents.

Popular known as banker, 45 year old, cool, self – made Javid was a senior Managing Director with Deutsche Bank AG, having started his career with Chase Manhattan Bank NA in New York in 1991.Thus banking, finance, entrepreneurship, pro business and enterprise philosophy runs in his veins and he is unabashedly passionate about it.

At his stint at the Deutsche Bank, Sajid specialised in helping to raise investment in developing countries. Community service also drives him including leading a charity expedition to the summit of Mount Kilimanjaro for Help the Aged.

Javid is married to Laura and they have four children. He is a Vice President of Bromsgrove Rugby Football Club.

During the recent election campaign, he gave an extraordinary account of the moment Margaret Thatcher said it would fall to him to ‘protect our great island’. He recollects that he met the former prime minister at a Conservative Party fundraiser in his late twenties and since then her influence is deep on him and continued.

Javid has a portrait of Margaret Thatcher on his ministerial wall and his annual attendance at the American Enterprise Institute’s conference in Washington reflects on economic philosophy that govern his economic and political decisions. 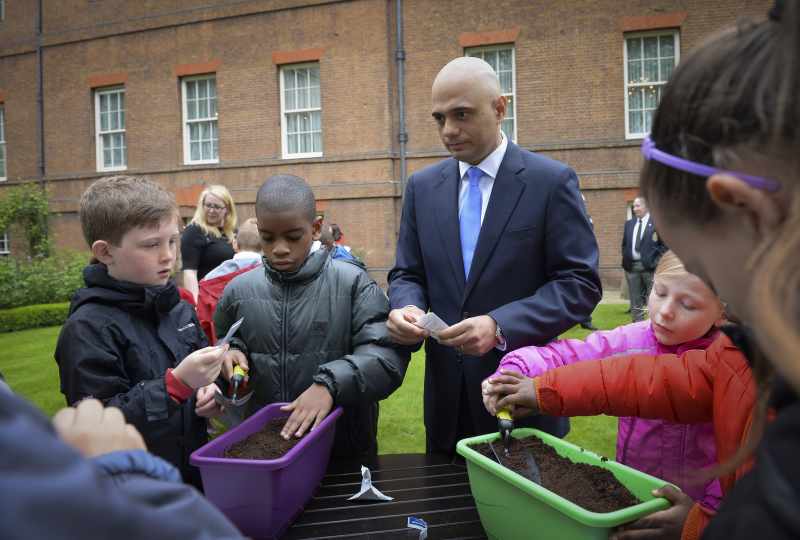 Javid is expected to give more economic clout to the regions by allowing businesses, chambers of commerce and regional politicians more say in how money is spent.

While he is set to take the economic recovery forward, Javid, must secure free trade deals with the fast-growing economies of Asia, with India a particular target. If he can manage that, then the long-term prosperity of Britain is assured and Javid will be the country’s blue eyed boy!

Secretary of State at the Department for Culture, Media and Sport, April 2014 – May 2015
Financial Secretary to the Treasury, October 2013 – April 2014
Economic Secretary to the Treasury, September 2012 – October 2013
Parliamentary Private Secretary (PPS) to the Chancellor of the Exchequer, the Rt Hon George Osborne MP, October 2011 – September 2012
PPS to John Hayes MP, Minister of State for Further Education & Skills, November 2010 – October 2011
Member of the Work and Pensions Select Committee, June – November 2010