What are the causes of lethargy? Is there one particular cause or is it a combination of many reasons? As per MahaVastu, a few imbalanced zones at home or office create an environment which is full of negative vibes that effect energy levels, state of mind as well as confidence of its occupants….writes Geetanjali Bhalla, CEO MahaVastu London 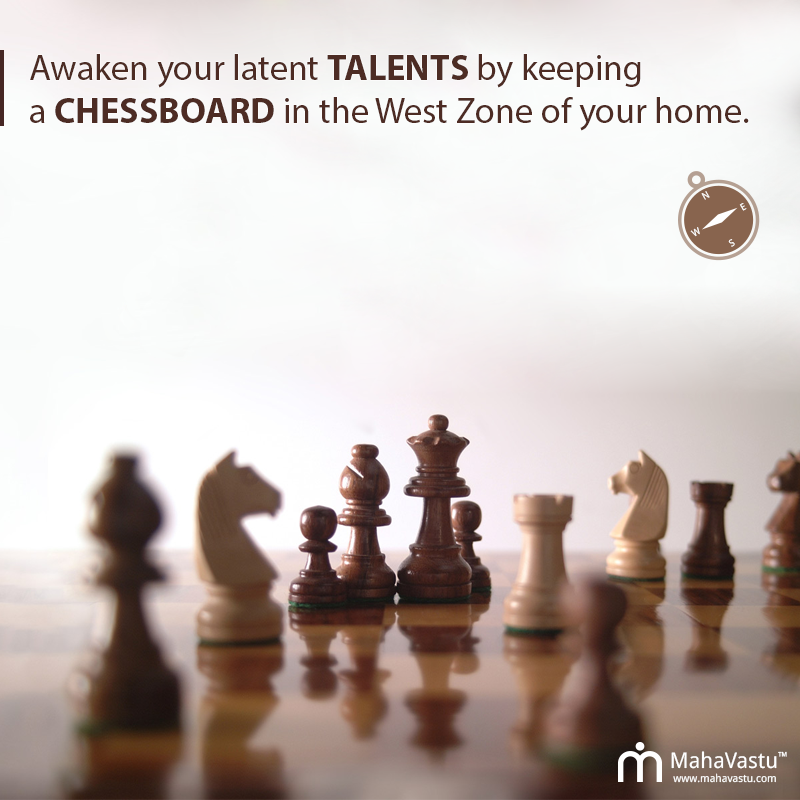 MahaVastu says that every emotion and thought that appears inside you is influenced by the energy that is emitted through 16 different zones or the directions. Lethargy means feeling lack of energy, drowsiness or tiredness. A lethargic person feels sluggish, uninterested or inactive and may even refuse to get out of bed. Lethargy is a symptom of a disturbed emotional state.

One of the major imbalances in the building that can cause lethargy is the location of the store room. If a store room is created in East-North-East zone of the house, it will definitely cause lethargy. The purpose of the store room is to accumulate various household articles that are rarely used or need to be disposed. With store in this zone at home, the residents start fearing that they might lose their settled jobs, start becoming lethargic and also begin to procrastinate and delay important work.

If you too have a store in this zone and feel lethargic, you can easily get rid of that by painting its walls in light green colour. 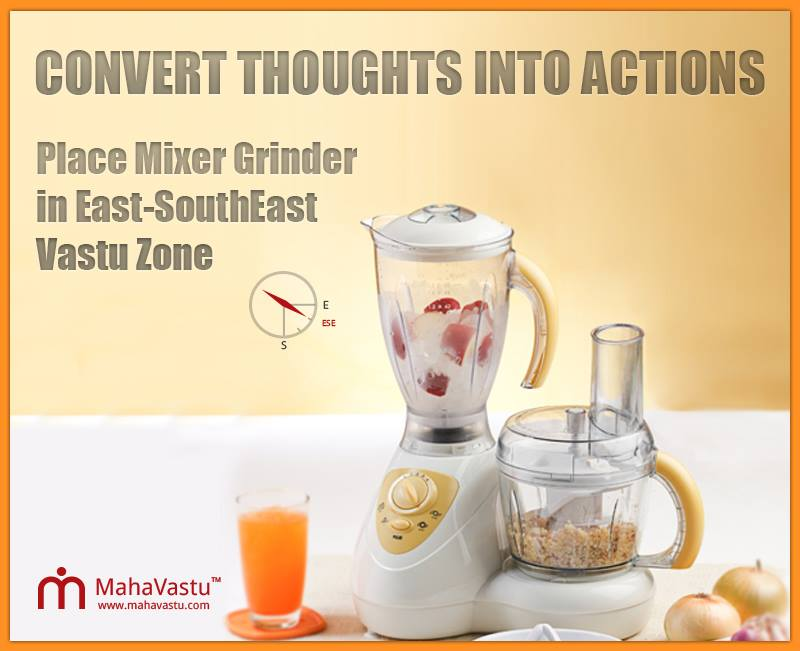 Another cause of lethargy, as found by MahaVastu, is a bedroom in South-South-West (SSW). The bedroom in this zone fires up the disposal activity and the vibrations of this activity dispose of the energy of the residents sleeping in this bedroom. Similarly, bedroom located in the West- North-West, which is the zone of depression and low moods as per MahaVastu, is another main reason which brings mental lethargy. Person sleeping in this bedroom does not feel like doing anything (primarily due to their past experiences). Memories of past do not let them start afresh and they remain in the state of nothing doing.

However none of these faults are permanent and can be treated easily with MahaVastu remedies. So, if you are fighting with lethargy, do not to worry. MahaVastu has simple yet effective solutions that can negate the wrong effects caused by Vastu faults. 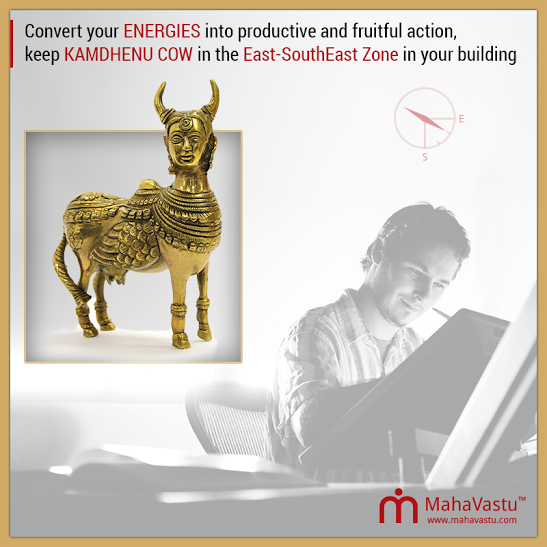 For instance, to negate effects of store room or the bed room in the wrong direction, MahaVastu practitioner may only recommend a change in the colour of walls, movement of a few objects or addition of a few paintings or artefacts. For instance, in case of getting rid of lethargy, apart from other solutions, one of the remedies include placement of an artificial deer or a statue of a deer on the floor or on table in the West north west zone of the house.

MahaVastu says that deer in this zone emanates vibrations that fill its occupants with youthful energy and they do not feel tired easily or become lethargic. Deer’s presence infuses vitality and speed into any sluggish system. This MahaVastu remedy encourages people to work and perform better, usually, beyond their expected capabilities.

Geetanjali Bhalla, CEO MahaVastu London, is a household name in the field of interior designing and believes that built up spaces should be both beautiful and fruitful) 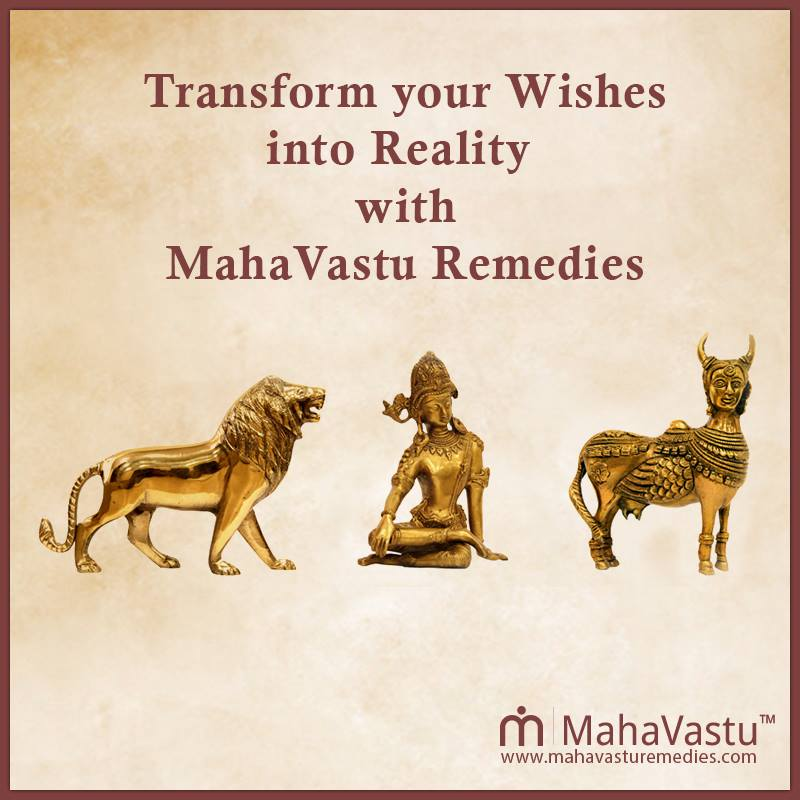