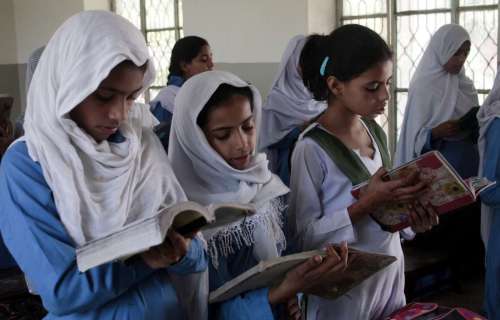 Schools in England are demanding financial contributions, which might be potentially in breach of the law, new research has suggested.

At least 100 schools in England, many of which were Faith schools  are asking parents for money and are not making it clear that the contributions are voluntary, reports The Daily Telegraph.

Schools are entitled to ask for voluntary contributions from parents but they have to make it clear that they are under no obligation to do so.

The investigation also found that in a large number of cases the financial contribution was described as mandatory.

A Catholic primary explains that “As a voluntary aided school, parents of the pupils attending the school are responsible for contributing 10 per cent towards all building works”, before asking for £100 per family.

One Jewish school was even found to be requesting over £1000 a year (per child) from parents, the investigation revealed,  The Telegraph report points out.

Commenting on the findings, Andrew Copson, the BHA’s chief executive, told The Telegraph, “It is scandalous that the 10 per cent of capital costs which religious groups running state schools are obliged to pay is actually being demanded unlawfully from parents and even that money is being demanded at all.

”These findings make a mockery of that argument, and also undermine the Churches’ claim that the primary aim of their involvement in education is to provide for the poor and disadvantaged.’’