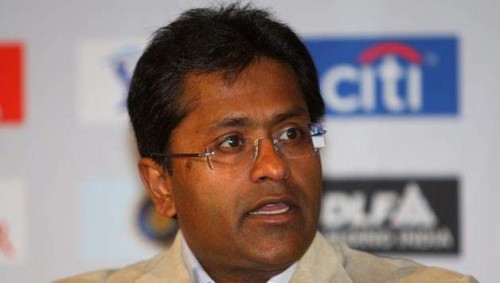 Scotland Yard, London’s metropolitan police authority, has no knowledge of any threat to Lalit Modi, the former commissioner of the Indian Premier League who has allegedly been avoiding returning to India to face interrogation by the Indian finance ministry’s Enforcement Directorate and other authorities, Raymedia reported .

On November 26, 2010, following his move from India to Britain that year, Scotland Yard was asked by RAY about its threat perceptions in respect of Modi. The Yard replied: “We have no knowledge of any threat to Mr Modi.”

On Thursday, the official response was: “We do not discuss matters of security or the identity of individuals involved.”

However, a source at Scotland Yard on condition of anonymity affirmed: “Nothing has changed.” In other words, the Yard still has no knowledge of any threat to Modi.

In response to notices served on him by investigating agencies in India to make himself available for questioning, Modi has claimed his life would be in danger if he returned to India. But he does not appear to have informed the Yard about such threats or sought its protection.

Since Sunday, Modi has contributed to a political storm in India by dragging its External Affairs Minister Sushma Swaraj and Chief Minister of Rajasthan Vasundhara Raje into his efforts to obtain travel papers from the British government and residence in this country respectively.

Earlier, under the Congress-led Indian government, his passport was confiscated and the Indian government in a diplomatic note to its British counterpart sought his deportation back to India, where he has been served show-cause notices in at least 15 cases of alleged economic or criminal offences.