Ceremonies to commemorate the 20th anniversary of Srebrenica massacre at Belgrade iss under threat as Serbian authorities have banned gatherings in Belgrade to , after right-wing groups threatened disruption, BBC reported. 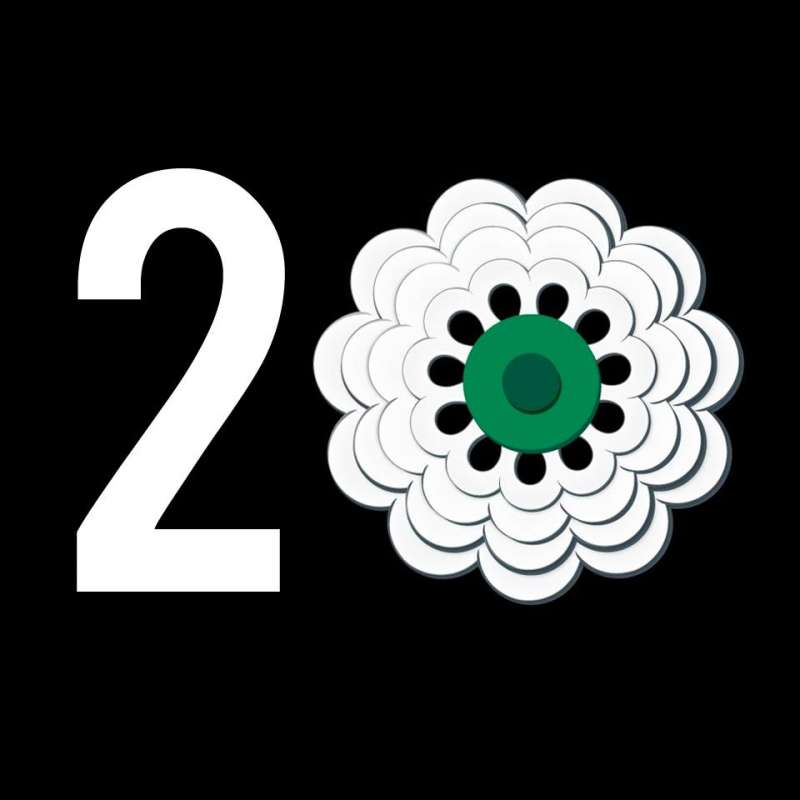 Saturday is the 20th anniversary of the massacre, in which some 8,000 Muslim men and boys were killed by Bosnian Serb forces during the Bosnian war. Activists had planned to mourn the victims outside the Serb parliament.

The official memorial ceremonies will take place on Saturday in Srebrenica itself. A high level EU delegation, including prominent politicians from Britaain like Afzal Khan MEP will attend the event.

Serbia’s Prime Minister Aleksandar Vucic plans to travel to Bosnia for the official memorial events in Srebrenica. The atrocity took place on 11 July 1995, amid the bloody break-up of Yugoslavia into independent states.

UK is leading an international campaign to get justice for the victims and the families of Srebrenica massacre. A UN resolution for this cause was Vetoed by Russia last week alleging “UK’s hidden agenda.”

Serbian police responded to plans for counter-demonstrations by banning all gatherings at parliament on Saturday.

Serbia’s Interior Minister Nebojsa Stefanovic said he had taken the decision to guarantee “peace and security in the whole of Serbia”.

Thousands seeking shelter at what was supposed to be a UN refuge in Srebrenica were shot ded. The events at Srebrenica were the worst atrocity on European soil since World War Two. Fourteen individuals have been convicted at a UN tribunal in The Hague in relation to the Srebrenica killings.