Shaker Aamer, the last UK resident to be held in Guantanamo Bay, is undergoing medical tests ahead of being reunited with his children 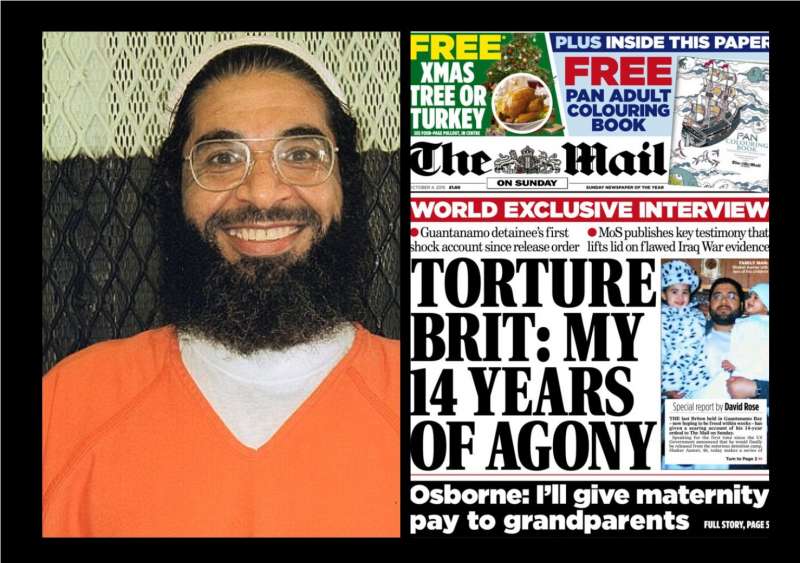 Mr Aamer, 48, is reported to be planning to bring legal proceedings against the UK government over its alleged complicity in his mistreatment, BBC reported,  Campaigners have also called for an investigation into the alleged use of torture at the US military prison.

His lawyers said he needed urgent care and mental assessments. He is expected to be reunited with his children later and will finally meet the son who was born on the day he arrived at Guantanamo Bay.

It is thought the father-of-four is suffering from post-traumatic stress disorder and will not speak or be seen in public for some time.

In letters sent to the BBC earlier this month, Mr Aamer said: “I need a full medical check-up, somewhere totally confidential where they will finally respect my privacy.

“You must consider 239 to be like an alien from Mars – 239 is my prison number here and they always call me by it.

“I am not sure I would know to respond to anything else – like my name, Shaker.

“I have known nothing about the real world for more than 13 years.”

Mr Aamer is believed to be in line to receive compensation after deals were made with previous detainees.