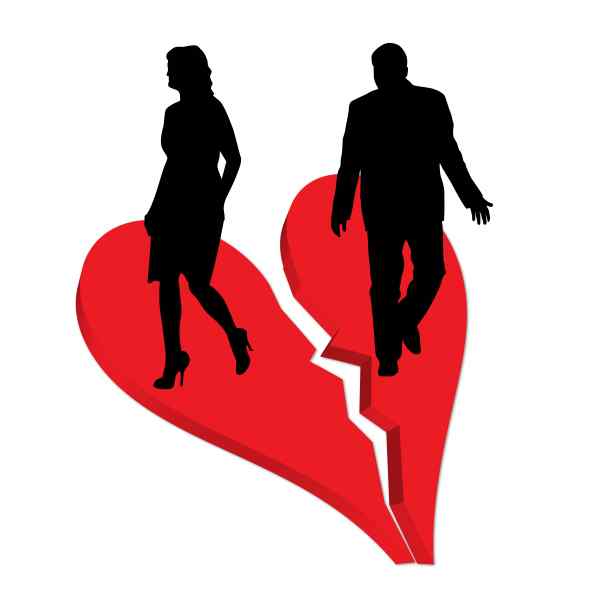 Attending to your smartphone while spending time with your partner may come at a far greater cost than you imagine as researchers have found that use of cellphone can ruin romantic relationships and increase levels of depression.

“When you think about the results, they are astounding,” said one of the researchers James Roberts, professor at Baylor University in Texas, US.

“Something as common as cellphone use can undermine the bedrock of our happiness – our relationships with our romantic partners,” Roberts noted.

For their study, the researchers conducted two separate surveys, accounting for a total of 453 adults in the US, to learn the relational effects of “Pphubbing” – or “partner phone snubbing.”

Pphubbing is described in the study as the extent to which people use or are distracted by their cellphones while in the company of their relationship partners.

“What we discovered was that when someone perceived that their partner phubbed them, this created conflict and led to lower levels of reported relationship satisfaction,” Roberts noted.

The first survey of 308 adults helped the researchers develop a “Partner Phubbing Scale”, a nine-item scale of common smartphone behaviours that respondents identified as snubbing behaviours.

The second survey of 145 adults measured Pphubbing among romantic couples.

Results of the survey showed that 46.3 percent of the respondents reported being phubbed by their partner and 22.6 percent said this phubbing caused conflict in their relationships.

More than one third of the participants (36.6) percent reported feeling depressed at least some of the time

“In everyday interactions with significant others, people often assume that momentary distractions by their cell phones are not a big deal,” Meredith David, assistant professor of marketing at Baylor University’s Hankamer School of Business.

“However, our findings suggest that the more often a couple’s time spent together is interrupted by one individual attending to his/her cellphone, the less likely it is that the other individual is satisfied in the overall relationship,” David noted.

The study appeared in the journal Computers in Human Behaviour.