At 9,120, nobody could have called the top on the Nifty after a surprise rate cut by the RBI. Upside momentum was too strong and global equities were also trading near or at record highs….writes Vatsal Srivastava in his weekly column Currency Corner 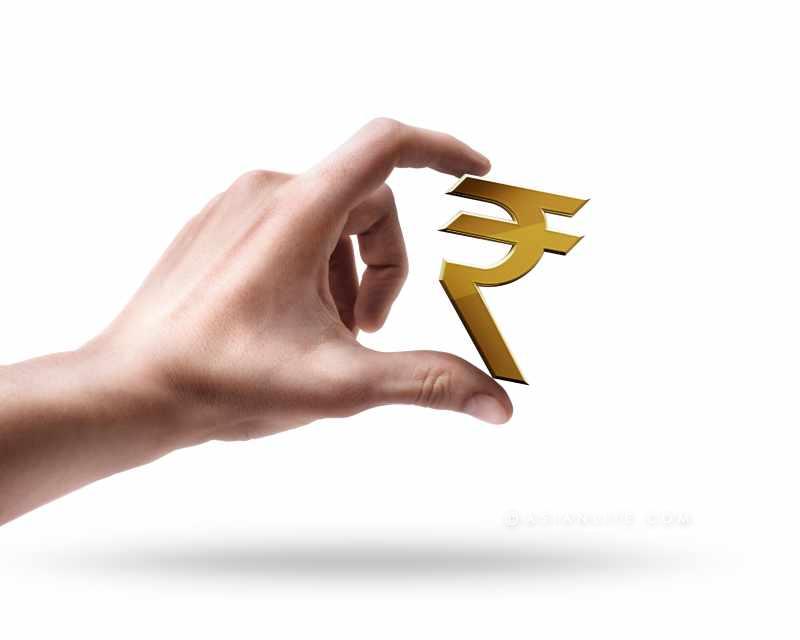 Similarly, after breaching and trading well below the crucial psychological and technical level of 7,800, it is difficult to ignore further downside and call a bottom, especially taking into account the global volatility in the financial markets arising out of China and the potential US Fed rate hike. We may test 7,500 or even worse, this selling climax may drag the Nifty to 7,200.

The Indian retail investor has largely been on the sidelines after the nightmare of the 2008-09 crash. At each new high the market made, it was largely the institutional money enjoying the party.

The question the retail investor should ask is: Is this a good time to accumulate stocks? Further, should he or she be buying on every major price decline from now as valuations become more reasonable and tend towards the cheaper side? The answer is a compelling and a screaming yes!

It is in these times of panic that retail investors should be looking to build a long term portfolio. With a longer term time frame it is a prudent strategy to start and keep accumulating quality stocks given the current downtrend. Many blue-chips are now trading at attractive long term valuations.

This column has long called for further reduction in policy rates. Indian earnings have remained stuck in single digit growth territory for the past three years. Weak revenues are ostensibly to blame, though a closer look indicates top-down issues led by high real interest rates and a negative WPI culminating in lackluster IIP growth are the real culprits according to Barclays.

RBI Governor Raghuram Rajan has been singing his own lonely hawkish song for many months now but surely rate cuts are coming very soon. Real rates are at a two decade high. India is under a serious threat from disinflation as Arvind Subramanian pointed out recently and the investment cycle will only turn with a substantial fall in the cost of capital. Time is running out. Expect 75-100 basis points of easing in the next twelve months.

Stalled projects were at Rs 2,586 billion at the end of the December 2013 quarter. By June 2015, the value of stalled projects was down 70 percent to Rs 793 billion. Government capex has taken off. The new investment projects for the past four quarters have totalled Rs 10,566 billion, almost double the number at the end of March 2014 (Rs 5,807 billion). Listening beyond the perma bears and Modi bashers, optimism is still sky high.

Sentiment is crucial to investment decisions and the current leadership has been quite successful in boosting the outlook for the future which is also a critical ingredient to growth. It is visible in FDI flows as well as in stock market multiples which even after this steep fall are right in the middle of historical ranges. Gross FDI inflows rose to $46.6 billion (at all time highs) in the 12 months ended May 2015 (up 24 percent year on year), according to Morgan Stanley.

Regarding government spending, National Highway Authority of India (NHAI) road awards for the first three months of FY16 are exhibiting strong momentum and overall government capex for the fiscal year to date is the highest in the past five years according to Barclays.

Barclays estimates suggest the cumulative consumer spend (both retail and corporate) will decline by Rs 666 bn (0.5 percent of GDP) in FY16 (assuming petrol and diesel demand growth at nine percent and six percent respectively), if crude averages $60/bbl this fiscal year. These drivers are likely to spur consumption demand growth.

On the global front, the European Central Bank revised its inflation forecasts downwards last week and many are expecting another round of quantitative easing in Europe. This will surely support equities in Europe. A US Fed hike certainly seems unlikely this month even after a solid jobs data release last Friday.

But even if US Federal Reserve head Janet Yellen hikes rates, it is very unlikely the US markets will witness the kind of capitulation they did a couple of weeks ago. Yellen will be undertaking the loosest monetary tightening in the history of monetary policy and there is absolutely no reason or evidence that a September hike will be followed by another in December.

China is still a big risk but the past few weeks have given markets enough time to factor in the implications of the Yuan devaluation. Further volatility in China may not be as painful going ahead.

It is true that India’s macro fundamentals are relatively solid as compared to much of the developed and emerging markets. However, the key point to remember is that while economies like India can decouple and sail through troubled waters as the global economy faces headwinds, global markets cannot do so easily.

Serious money has always been made being long. Stay optimistic and believe in the India story. Keep faith and patience in the 15 month old NDA government.

It’s time to Buy in India.