Are Kashmir’s truce violations any different from ‘war’? ….asks Sheikh Qayoom, a senior journalist based in Kashmir 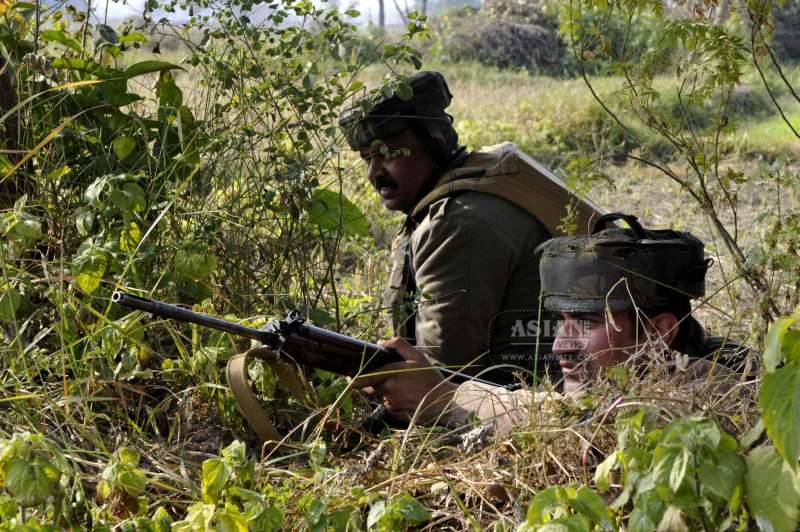 The unending ceasefire violations by the Pakistani Army on the Line of Control (LoC) in Jammu and Kashmir have become a matter of life and death for thousands of families living in villages close to it and the international border. Despite the directors general level meeting between the Indian Border Security Force (BSF) and the Pakistan Rangers, unprovoked shelling and firing by Pakistani troops continue on the border.

Only on Wednesday, the Pakistani Army used 82 mm and 120 mm mortar shells and machine guns to target Indian Army positions and civilian areas in Poonch district of the Jammu region.

The Pakistani Army violated the ceasefire four times in 48 hours in Poonch district and all these occurred after the two directors general agreed on a mechanism to put an end to these incidents.

India and Pakistan signed a bilateral ceasefire agreement in November 2003. It held firm for nearly a decade, bringing a modicum of normalcy in the lives of thousands of families living close to the borders in divided Kashmir.

Pakistan started unprovoked firing at Indian positions and targeting of civilian areas on the international border in 2013 and with the passage of time, the truce started being observed more in its breach.

During the last two years, more than two dozen civilians have died and four dozen others injured on the Indian side of the LoC and the international border because of Pakistani shelling and firing.

Worse than the numbers of civilian killed and injured, the lives of families living in border villages have been turned upside down during the last two years.

The state administration has been putting up scores of families in makeshift camps each time these people leave their homes, abandoning their agricultural fields and livestock.

Children are often forced to stop attending schools each time shells start falling like fireballs from the other side of the border in Jammu, Samba, Kathua, Poonch and Rajouri districts of the Jammu region.

A senior Indian Army officer has said the targeting of civilian areas by the Pakistani Army and its paramilitary forces is posing a major challenge for both the civil administration and Indian security forces.

The proposal to allot pieces of land to border residents away from the line of fire was moved three years ago. It is yet to be implemented. 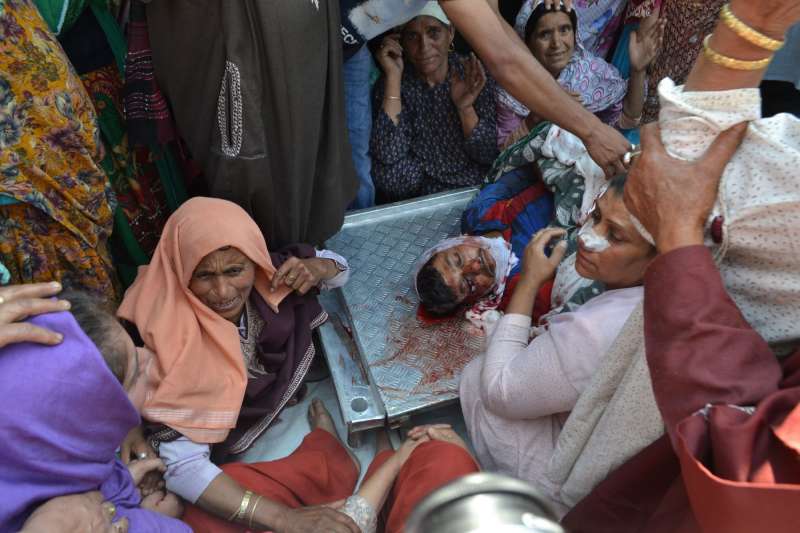 Nobody in Jammu and Kashmir believes the two nuclear powered neighbours can afford a full-blown war.

This feeling does not, however, bring any relief to the lives of people in the border villages.

Most residents maintain that whenever shells start falling on their homes and fields, it is “war” in layman’s terms.

Chief Minister Mufti Mohammad Sayeed has welcomed the recent meeting of the paramilitary top brass of the two countries.

Sayeed also said that unless the agreement at the meeting is translated into the silencing of the guns on the borders, people in the state would continue to live in horror of losing lives and livelihood.

While a “war” between the two neighbours is ruled out, the possibility of a low-intensity conflict between the two countries looms large as the truce violations start becoming the rule rather than an exception.