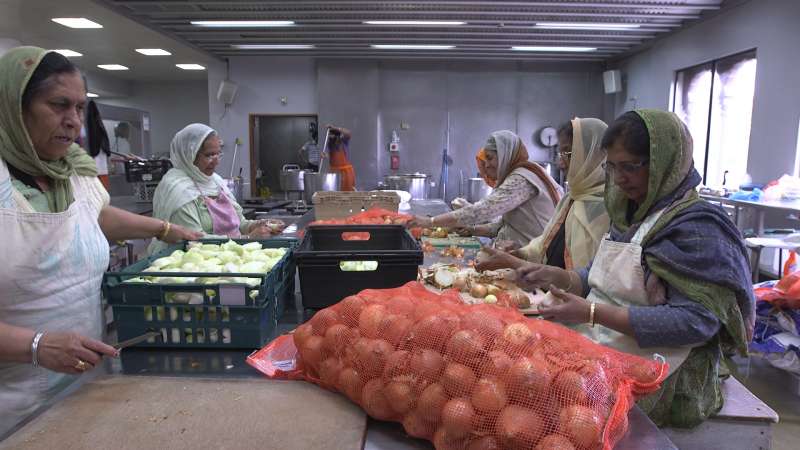 For majority Indians a supper without chapati is simply unimaginable. What most of them probably do not know is that a protein that gives the dough a subtle elasticity to get a final chewy texture can herald a bouquet of health problems in the long run.

Blame the dreadful gluten – a name that has changed the course of western diets, mainly vegetarian, in past years and has now come to haunt Indians.

Primarily found in grains like wheat, barley and rye gluten is a complex protein that not all of us can digest (blame your genes). This situation leads to gut disorders – some even life threatening – and other serious conditions. Celiac disease is one such common autoimmune disorder that can occur in genetically-predisposed people where the ingestion of gluten leads to damage in the small intestine.The damage makes it hard for the body to absorb nutrients, especially fat, calcium, iron and folate.

“If there is an underlying genetic susceptibility then gluten is one of the most inflammatory substances of the modern era,” said Dr Yogesh Batra, senior consultant (gastroenterology) at BLK Super Specialty Hospital.

Gluten-sensitivity can cause inflammation leading to malabsorbtion in the entire small intestine. This can result in an overall reduction of absorption of nutrients throughout the gut. For such people, the protein causes inflammatory response by causing premature death of intestinal lining cells which cause a “leaky” gut.

“Owing to these destructive responses of gluten, it may cause cancer or mutations. Sometimes, this protein can also lead to neurological disorders, epilepsy or schrizophrenia,” Dr Pathak said.

“It can also lead to height shortening, affects normal growth of the body and overall cognition difficulties,” adds Dr Deepak Lahoti, senior consultant (gastroenterology) from Max Super Specialty Hospital. Most of the gluten-sensitive people don’t realise the ‘harakiri’ happening inside their gut.

For testing gluten intolerance, many symptoms are evaluated like stomach disorders, celiac disorders and autoimmune response of swelling and rashes.
Some of the other symptoms can be iron deficiency, muscle cramps, tingling sensation in the legs, sores in the mouth and missed menstrual periods.

“There are blood tests and intestinal biopsy tests to reveal your gluten sensitivity. Genetic testing for gluten susceptibility can also be done,” Dr Batra said.

Gliadin – a component of the gluten protein – has similar structure to other protein tissues in pancreas. Antibodies produced against gliadin can cause destruction in such organs – causing Type 1 diabetes and hypothyroidism.

“Gluten has to be avoided completely as even a small trace of gluten in any food can result in the precipitation of symptoms of celiac disease. Lists of gluten containing foods are available which have to be adhered strictly by patients suffering from gluten enteropathy (chronic disorder of the digestive tract),” advises Dr Batra.

According to Dr Pathak, “turmeric and ginger are good as turmeric purifies the blood and destroys the carcinogens whereas ginger is anti-inflammatory aiding in digestion.”

Probiotics also help in decreasing the effects of gluten to a great extent. There are several gluten-free products now available in the Indian market.

“There are a lot of websites which give details of gluten-free diets. The other and most important way is to consult an experiential dietitian,” explains Dr Lahoti.

Although most of us are sensitive to gluten to some extent, for those who face serious symptoms a gluten-sensitivity test becomes mandatory, the experts advise.