At University degree grades it’s revealed that students who attended a state school were significantly more likely to get top degree grades than those who went to private school…reports Asian Lite News. 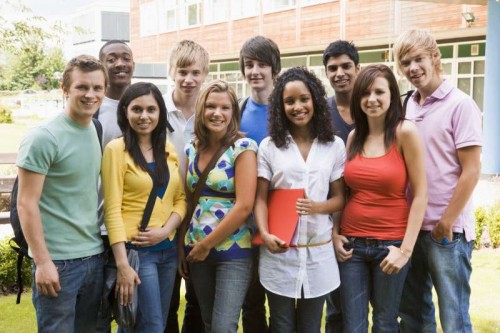 The Higher Education Funding Council has published an analysis showing the wide range of grades being awarded to different groups of students who graduated in 2014.

Earlier this year, figures were published showing record levels of forst class degrees – with 21% graduating with this top grade. There were a further 51% of students awarded upper seconds, reports BBC news.

The funding council figures provide a more detailed profile of where the top grades are being awarded.

About half this nine percentage point gap remains unexplained – with state school pupils performing better than might have been predicted.

There is also a big variation in degree grades by subject. Among students taking medicine, 90% received a first or upper second, compared with 73% for maths and 69% for law.

Women are ahead of men in degree grades, with 74% achieving firsts or upper seconds compared with 70% of men.

In a further profile of the stronger performers, students from richer backgrounds tend to get higher grades and white students get significantly higher grades than those from ethnic minorities.

Disabled and part-time students also tend to do less well than those without disabilities and those studying full time.

The rising levels of top degree grades has prompted complaints about grade inflation – with the number of first class degrees having doubled in a decade.

Among those entering with three C grades, about 15% achieve a first class degree.