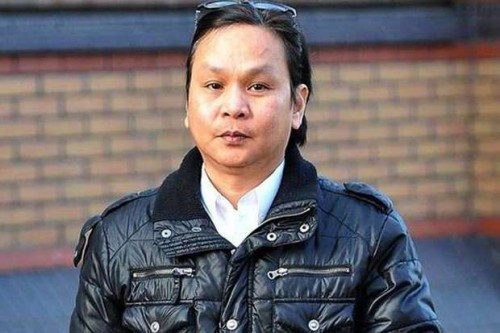 A Filipino nurse has been convicted of murdering two patients and poisoning 19 others at a Greater Manchester hospital.

These were then unwittingly used by other nurses at the hospital.

Chua, 49, was cleared of a third murder charge but convicted of crimes against dozens of other patients, including one who suffered a serious brain injury.

The Filipino father of two was arrested in January 2012 and rearrested in March 2014.

Among the evidence produced by the prosecution was a self-penned letter found at Chua’s home in Stockport after his arrest.

In the letter, described as “the bitter nurse confession” by Chua, he said he was “an angel turned into an evil person” and “there’s a devil in me”, who had things he would “take to the grave”.

The jury at Manchester Crown Court had been deliberating for 11 days before reaching its verdicts.

Greater Manchester Police said it was their “biggest case in a decade”. Police and detectives hugged members of the legal team after the jury left court.