Strictly Balti is an autobiographical personal show written and performed by Saikat Ahamed, and directed by Sally Cookson.  Strictly Balti is based on the thought-provoking account of Saikat Ahamed’s experiences growing up in Britain with Bangladeshi parents. Saikat journeys precariously through his dual-identity childhood, torn between the familiar sights of Birmingham and the mysteries of Bangladesh.

Ballroom dancing is not the only humiliation heaped on Saikat by his ambitious parents. There’s poetry and Latin too. And no-one gets his name right, ever. This play takes a humorous look at what it means to be British from someone who had to learn the hard way.

This is a show for anyone who ever had to grow up, a show about being a second generation immigrant in the UK but feeling like an Englishman abroad.

Saikat is a writer and actor based in Bristol. His theatre work includes shows at Birmingham Rep, Bristol Old Vic, Hampstead Theatre and The Kennedy Centre, whilst work on TV and film includes the regular part of Vince Arya in Monday Monday (ITV) and smash British comedies East is East (CH4 / Assassin Films) and Trollied (Sky TV). As a writer, Saikat has completed a number of plays, including two solo shows. His first radio play, Telling Tales, was commissioned and aired on the BBC Asian Network. For the last 10 years, Saikat has also worked as a professional storyteller, weaving his traditional tales across the UK.

Sally is a freelance director specialising in children’s theatre. As an Associate Artist of Bristol Old Vic her productions have included Peter Pan, Treasure Island, Aesop’s Fables, Pains of Youth, Pericles and The Visit. Cookson’s ongoing collaboration with Travelling Light Theatre has resulted in her directing over ten productions for the company, including BOING!, Cloudland, Bob the Man on the Moon, How Cold My Toes, Shadow Play, Clown, Lenny, Home and Papa Please Get the Moon for Me. In addition to her work as a director, Sally’s credits as an actress include work at the National Theatre, Almeida, Young Vic, Gielgud Theatre and repertory theatres nationwide. Her production of Cinderella for the Tobacco Factory was nominated for the 2013 Olivier Award for Best Entertainment and Family Production. 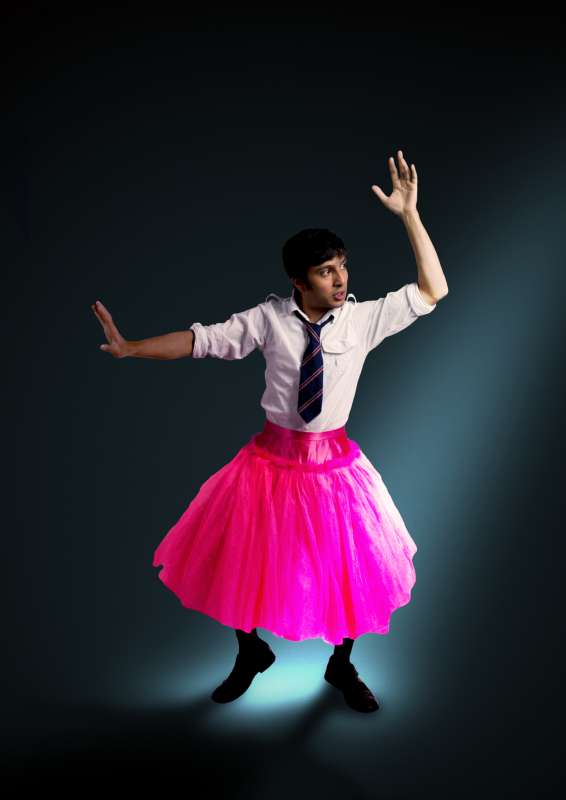