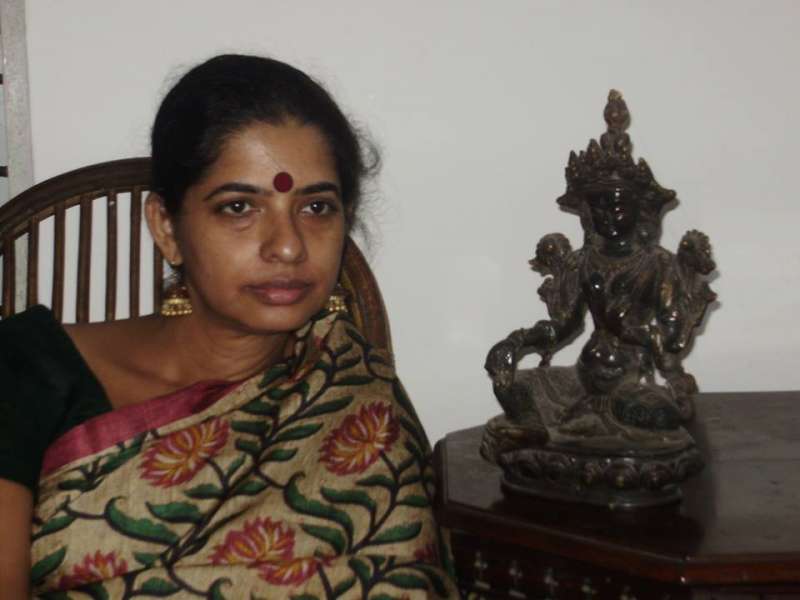 A cultural event in Kerala to release the Malayalam translation of former president late A.P.J. Abdul Kalam’s last book was cancelled on Saturday following protests after the woman translator was asked to stay away from the dais.

Angry youth organisations of various political parties and a large number of women protested after Sreedevi S. Kartha, who translated Kalam’s book Transcendence My Spiritual Experience with Pramukh Swamiji, was asked to stay off the dais.

On Friday, Kartha posted on Facebook that the publisher, Current Books, told her that the function’s chief guest, Brahma Vihari Das Swamiji, the representative of Pramukh Swamiji, said that there should not be any woman on the dais. They also asked the organisors to leave three front rows for male followers of Swami. 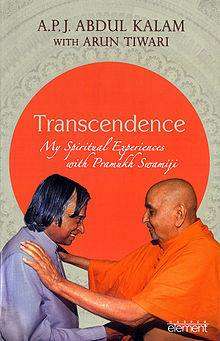 Angry protests erupted after the post, forcing the organisers to call off the event.

On Saturday, Kartha said: “This is nothing but a fascist attitude. I was invited to take part and later when the Swamiji put up conditions, I was asked to keep away by the publishers.”

Malayalam writer M.T. Vasudevan Nair and Arun Tiwari, the book’s co-writer, were among those invited for the function.

Nair came to know about the protests at the venue and did not turn up, while Tiwari was present at the function. Swamiji and his associate were forced to keep away from the venue.