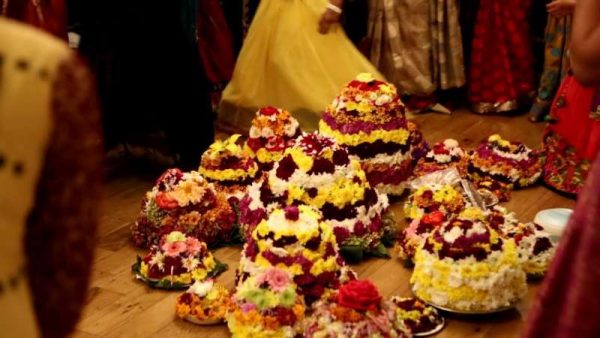 TJUK event was an overwhelming success, with over 200 guests enjoying the dinner, entertainment in the splendor of the Terrace Pavilion of House of Commons (UK Parliament).

According to Sampath K Dhannamneni of the Telangana Jagruthi, the event threw light on the terrible plight suffered by farmers in Telangana state.

The help provided by Jagruthi by raising vital funds to help support widows and family of the farmers who committed suicides in Telangana was also shared on the occasion.

Jagruthi claims to be the first non-profit organization to have generated awareness in India and abroad on this farmers’ issue.  Campaigning was done thru several communication channels including online publicity, banner/flyers.  It is also the first organization to have officially adopted 80 families for one year and Jagruthi UK has adopted 20 families for one year, said the event organisers.

As a result of this several families registered for the event and local businesses sponsored to show their strong support for this noble cause.