To coincide with the one-year anniversary date of Telangana, the 29th state of India, the The UK chapter of  Telangana Jagruthi, organised an event on Saturday 6th June 2015 at the Shri Guru Ravi Dass Sabha in Manor Park, London reports Asian Lite, UK’s leading newspaper popular among British Asians. 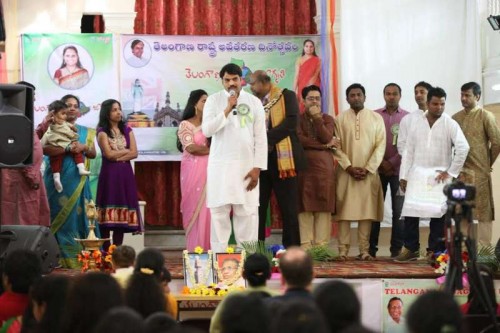 Pavani was announced as the core team member and PRO of Telangana Jagruthi UK on the occasion. International Law Firm, Zaiwalla & Co Solicitors, were the key Sponsors of the event.

Telangana Jagruthi is an organization established to work on socio-cultural issues of Telangana and to play a pivotal role in Telangana’s cultural renaissance.

The organisation was founded in India by Kalvakuntla Kavitha, daughter of the current Chief Minister of Telangana and the only elected woman MP in Telangana.

Pavani Reddy assured, “The statehood for Telangana has come after years of struggle, and we are determined to develop Telangana into a dynamic state.” 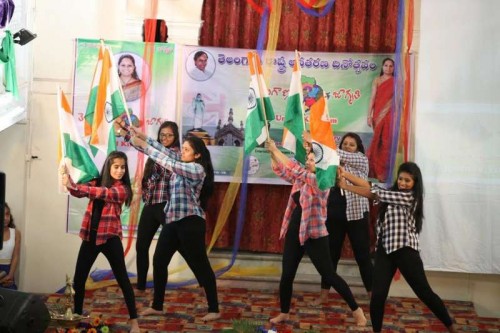 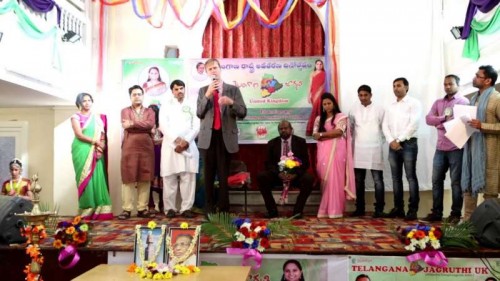 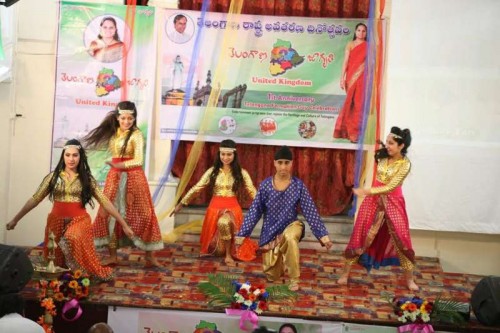 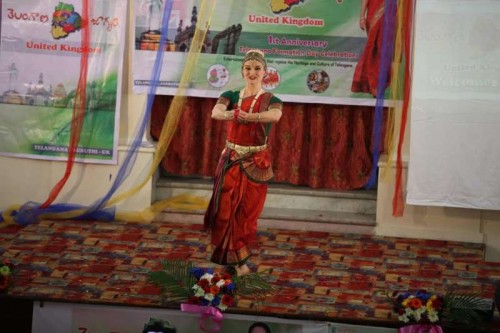 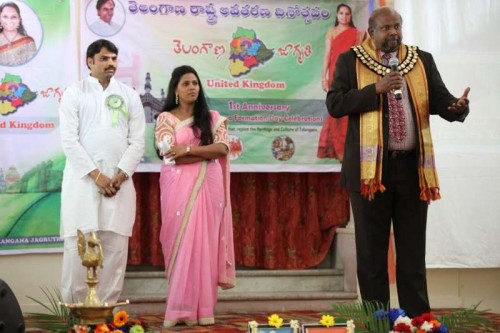 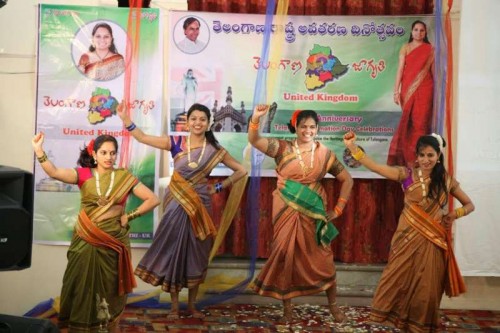