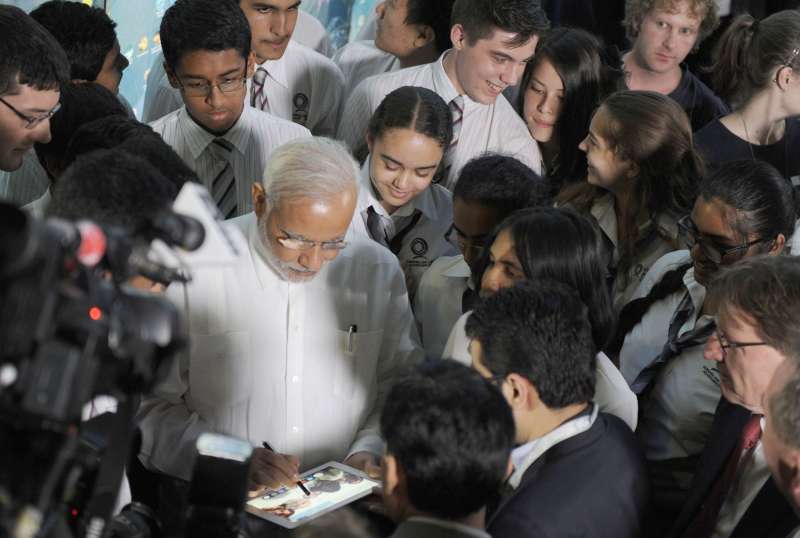 Words have not matched deeds on the Swachh Bharat Abhiyan, according to one of its brand ambassadors.

Congress leader Shashi Tharoor, who was appointed the clean India mission’s brand ambassadors along with eight others by Prime Minister Narendra Modi, said that the government has been unable to transform its publicity blitz into action.

“There is insufficient evidence of words being matched by deeds as far as the cleanliness programme is concerned,” said Tharoor, adding that on hindsight, his party — the Congress — was justified in its criticism of the programme.

“Central resources for the scheme are lacking,” Tharoor said.

Swachh Bharat Abhiyan or Clean India Mission is a national campaign launched by the government on October 2 –Mahatama Gandhi’s birthday — last year covering 4,041 towns to clean the streets, roads and infrastructure. Modi had initiated the programme by taking up the broom to clean a road on that day.

Tharoor said his concern was that the entire structure should be used to make the Swachh Bharat Abhiyan better. “We need much more than mere construction of toilets”. The exhortations at the top need to me matched by work at the ground level, he added.

He said special funds should be allocated for the mission and a central cadre set up. “Modiji had talked about a Swachch Bharat Kosh (Clean India fund), but no such fund has been set up till date,” he added.

There was a major gap between rhetoric and implementation, Tharoor, who was a minister of state for foreign affairs in the former UPA government, said.  But he said Modi’s publicity blitz on the issue did have value.

According to Tharoor, there was also a need to involve people living in a particular area to make the mission successful. “You need to tie up with the local public. An integrated vision is also important”.

The Congress leader has praised Modi in the past saying the prime minister left a “positive impression” during his foreign visits and that he does the “right thing” in whichever country he travels. Tharoor has sometimes been criticised by his own party for supporting Modi.