Switzerland is the best place to grow old and India among the worst….reports Asian Lite News 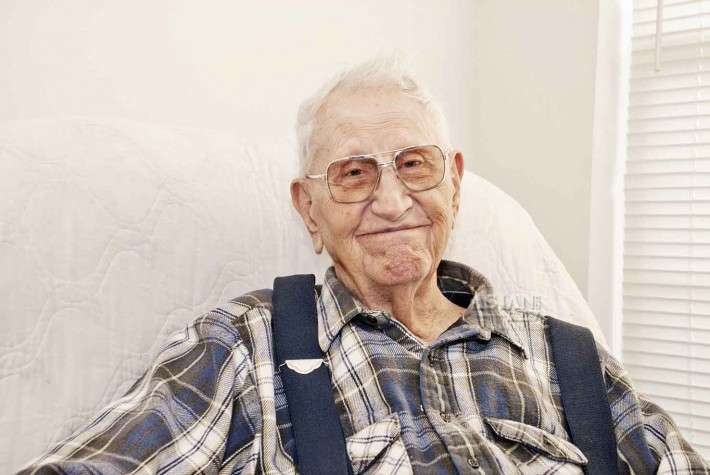 While Switzerland is the best place in the world for older people to live, India is ranked among the worst, shows a global ranking of world’s best and worst places to grow old.

India was ranked 71st out of 96 countries in the Global AgeWatch Index 2015 compiled by HelpAge International network of charities in partnership with University of Southampton in Britain.

The Index assessed the social and economic wellbeing of the older population in 96 countries around the world and found Afghanistan, ranked last, to be the worst place for older people to live.

For developing the Index, the researchers measured the lives of older people in four key areas: income; health; education and employment and the enabling environment.

“India ranks low on the Global AgeWatch Index, at 71 overall. It performs best in the enabling environment domain (52), due to a low percentage of older people feeling socially connected (52 percent) and safe (66 percent) compared with regional averages (69.9 percent and 68.8 percent respectively),” the report said.

“The country ranks low in the income security domain (72), with pension income coverage (28.9 percent) and GNI (gross national income) per capita (US$4,991) below regional averages (49 percent and US$10,237 respectively),” the report said.

The annual index represents 91 per cent of the world’s population aged 60 and over, amounting to some 901 million people.

Apart from Japan (8) all the top 10 countries are advanced countries in Western Europe and North America.

Countries investing in improving the lives of older people are at the top of the Index. They are implementing policies which promote social pensions, universal healthcare and enabling physical and social environments for older people, the findings showed.

“This Index is vital in representing the lives of older people in countries around the world as it enables us to compare not just their pension income and health but also the age friendly environments in which they live,” University of Southampton professor Asghar Zaidi, who led the development of the Index, pointed out.

“Today, in all countries of the world, the proportion of older people is growing. By 2050, 46 of the 96 countries in the Index will have 30 percent or more of their populations aged 60 and over. We have just 35 years to prepare,” Toby Porter, chief executive of HelpAge International said.