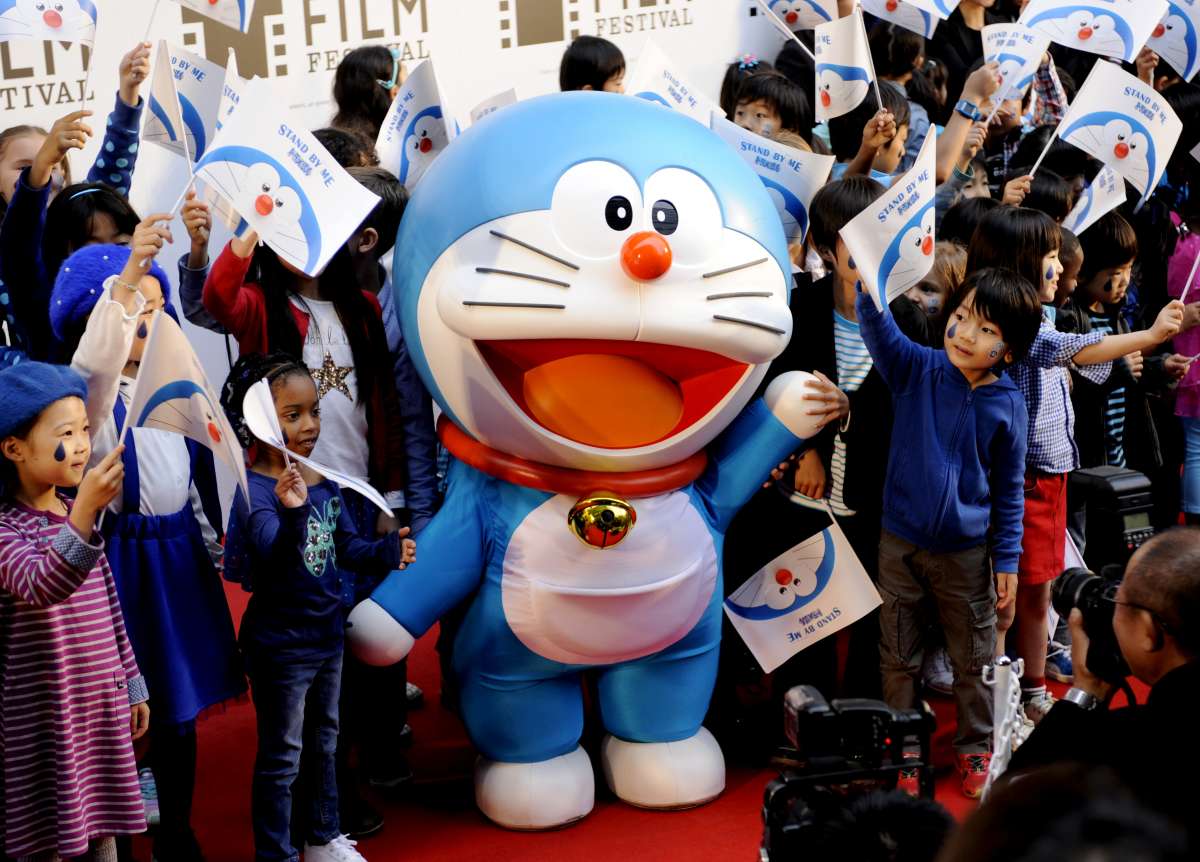 Fast food companies advertise children’s meals on TV with ads that feature toy premiums, and the use of these toy premiums may prompt children to request eating at fast food restaurants, a study suggests.

Using a database they compiled of all fast food TV ads that aired nationally in 2009 in the US, Jennifer A. Emond and colleagues from the Geisel School of Medicine at Dartmouth enrolled 100 children (three-seven years of age) and one of their parents in the study.

The findings also showed that children’s food preferences may be partially shaped by a desire for the toys featured in TV ads.

“Our best advice to parents is to switch their child to commercial-free TV programming to help avoid pestering for foods seen in commercials,” Emond said.

The study is scheduled to be published in The Journal of Paediatrics.