Major cities across Britain are hosting Durga Puja with all its religious flavours….reports Asian Lite News 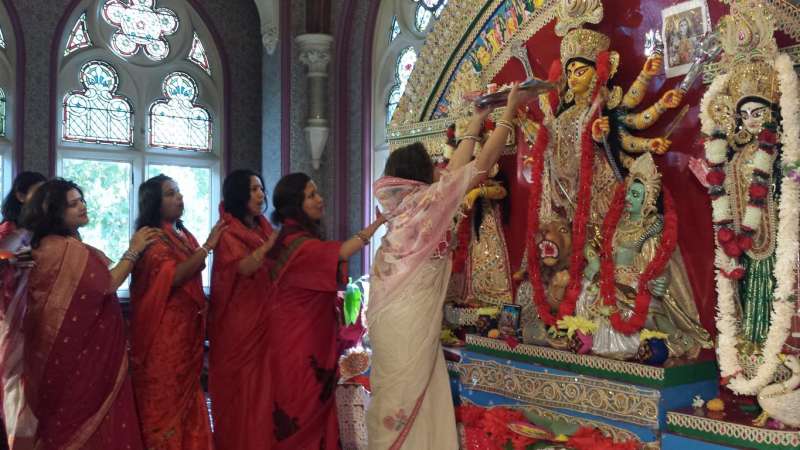 A grand 4-day Durga Puja celebration will be held at Ealing Town Hall by the charity London Sharad Utsav (LSU). Other major puja events are taking place in Liverpool, Manchester, Carfiff and Reading.

Started in 2009, LSU had been thought leader amongst the Durga Pujas in the UK and had been hosting one of the biggest Pujas outside the Indian subcontinent in terms of attendance. LSU also popularises Durga Puja in Kolkata as a global tourist destination. Teaming with Kolkata based NGO called Banchbo, LSU launched a unique Puja rating contest in Kolkata, which encourages NRIs from across the globe to visit Kolkata during the Pujas and participate in the same. 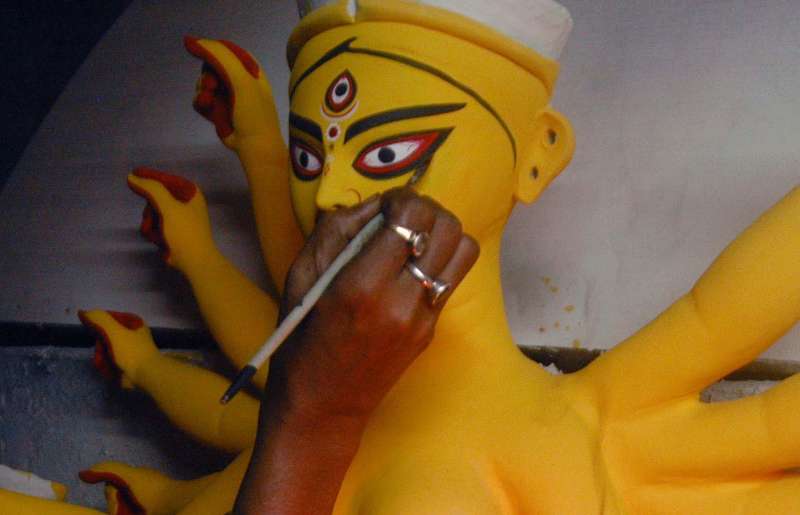 The Ealing celebration includes varied participative events and cultural activities, art exhibition of Patachitra and other retail and food stalls. Anuj Dhar’s new book ‘What happened to Netaji’ will be launched at this platform which will have the author joining through Skype. He is presently on a tour within USA popularising declassification movement.