It has emerged that UK pilots embedded with coalition allies’ forces have been conducting air strikes over Syria against the Islamic State group. 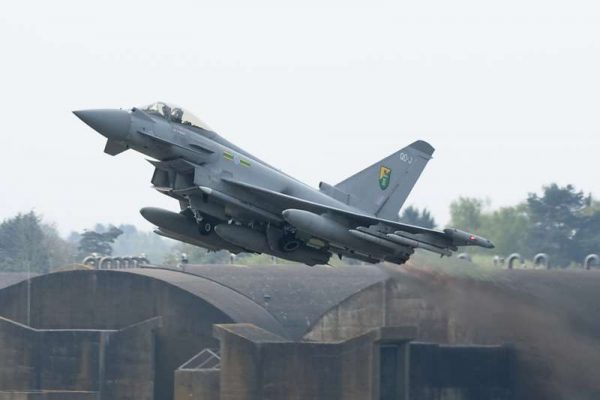 This is despite UK MPs voting in 2013 against military action in Syria.

About 20 personnel, including three pilots, have been embedded with other coalition nations’ forces, including the US and Canada reports BBC.

Tory MP John Baron said the personnel should be withdrawn as Parliament “said no to military intervention”.

He told the BBC the government should explain its position as it showed “insensitivity to Parliament’s will”.

“Those troops or individuals should be withdrawn from the embedded programme whilst this vote holds sway, while it stills hold authority, until we vote again,” he said.

A Labour spokesperson said the party will ask the Ministry of Defence to make a statement in the Commons.

“The programme to embed personnel with allies is extremely valuable to the development of our Armed Forces but the government needs to be transparent about the role they play,” he said.

The MoD said personnel embedded with the US, French and Canadian armed forces had been “authorised to deploy with their units to participate in coalition operations” against IS.

“UK embeds operate as if they were the host nation’s personnel, under that nation’s chain of command,” it said.

The MoD said UK pilots were not currently taking part in the region, but ministers would have been aware of their recent role.

The information emerged following a Freedom of Information request submitted by the human rights group Reprieve.