Productivity has risen at its fastest rate in four years in the second quarter according to the Office for National Statistics (ONS)…reports Asian Lite news. 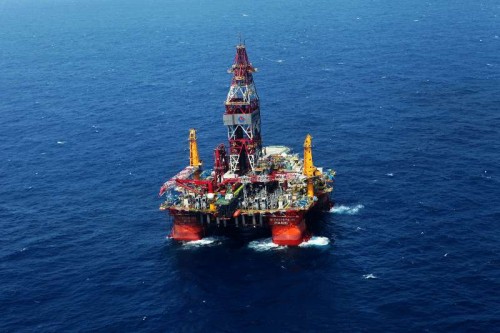 However the news coincided with two surveys showing UK manufacturing struggling to maintain growth. Productivity is a key indicator for the Bank of England as it considers whether to put up interest rates, says BBC news.

Output per hour expresses the amount produced by a company after all its costs have been stripped out. The more efficient, or productive, the company, the greater its level of output per hour.

The ONS also said unit labour costs – the cost to companies of employing staff – rose 2.2% in the second quarter versus the same time last year – the fastest rate since the fourth quarter of 2012.

But surveys from the British Chambers of Commerce (BCC) and Markit said confidence among UK manufacturers is “low”, export growth is falling, and jobs are being lost.

The BCC survey showed growth is in decline in both manufacturing and services.

The Markit survey added that manufacturers are starting to cut jobs.

Its jobs index slipped below the 50 mark for the first time since April 2013 indicating a reduction in staff across manufacturing.

Rob Dobson, senior economist at Markit told BBC news, “Job cuts send a signal that manufacturers are becoming more cautious about the future, which may lead to a further scaling-back of production at some firms in coming months.”

Markit’s overall purchasing managers’ index for September is still above the critical 50 level. But at 51.5, it has fallen 0.1 from August and is close to the two-year low that it hit in June.

Speaking about his organisation’s economic survey for the third quarter, John Longworth, Director General at the BCC told BBC news, “The real area of concern is manufacturing.”

“Confidence is low, as growth continued to fall, and our measure of manufacturing export growth hit a six year low.

“Services growth, on the other hand, dipped only slightly and overall trends show the sector remains relatively strong and stable.”