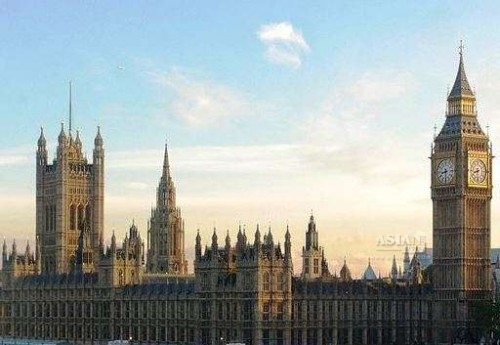 The UK government has confirmed it will be rejecting SNP proposals to give Scotland the ability to introduce full fiscal autonomy (FFA).

His SNP party has tabled an amendment to the Scotland Bill which would see FFA implemented at a time of Holyrood’s choosing.

But Scottish Secretary David Mundell said the government would reject it reports BBC.

He claimed FFA would cost every family in Scotland £5,000 and described the plan as a “full fiscal shambles”.

The Scotland Bill will give the Scottish Parliament new powers including control over income tax rates and bands, a proportion of the VAT raised in Scotland and air passenger duty.

It would also allow Holyrood to create new benefits in devolved areas and to make discretionary welfare payments.

Its supporters have said it will bring into law many of the new powers agreed by the all-party Smith Commission and make the Scottish Parliament one of the most powerful devolved parliaments in the world.

But the Scottish government has argued it does not go far enough.