British PM orders review into use of guns by police….reports Asian Lite News 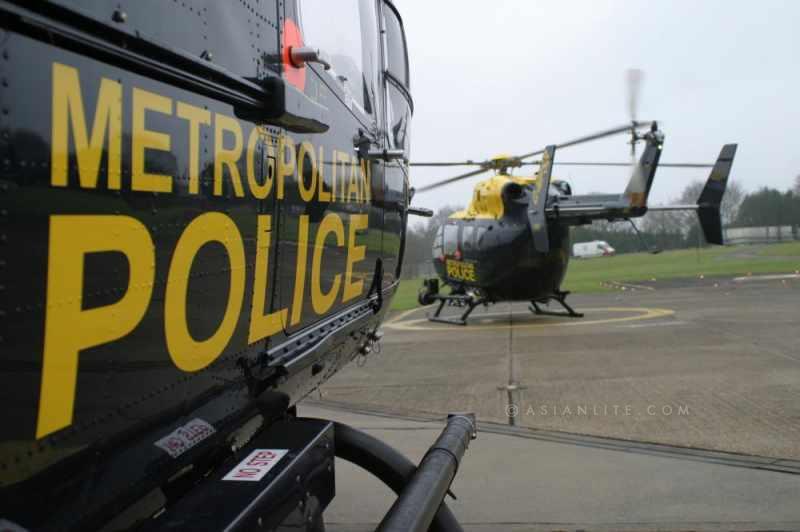 British Prime Minister David Cameron has ordered a review into the use of guns by police in England and Wales following the deadly November 13 terror attacks, the media reported on Sunday.

The review will examine whether the law gives enough support to officers making a “split-second” decision to shoot, BBC reported.

It follows concerns from senior police that firearms officers do not have the necessary legal or political backing to work with confidence.

The internal review – to be carried out by the Home Office, the Attorney General’s office and the ministry of justice – is expected to examine whether those laws go far enough to protect armed officers and prevent them hesitating in the event of an attack.

Of the 130,000 officers in England and Wales, around 6,000 are trained to use guns, but the government has announced plans to significantly increase that number.

An officer must also determine how immediate and grave a threat is, and whether any action short of using force could be deployed instead.

The Met Police are also planning to increase the number of officers able to use Tasers.