Labour Party’s refugee spokeswoman Ms Yvette Cooper has appealed to the government to take immediate action to save refugees from the Middle East and North Africa as ‘winter is looming’….reports Asian Lite News 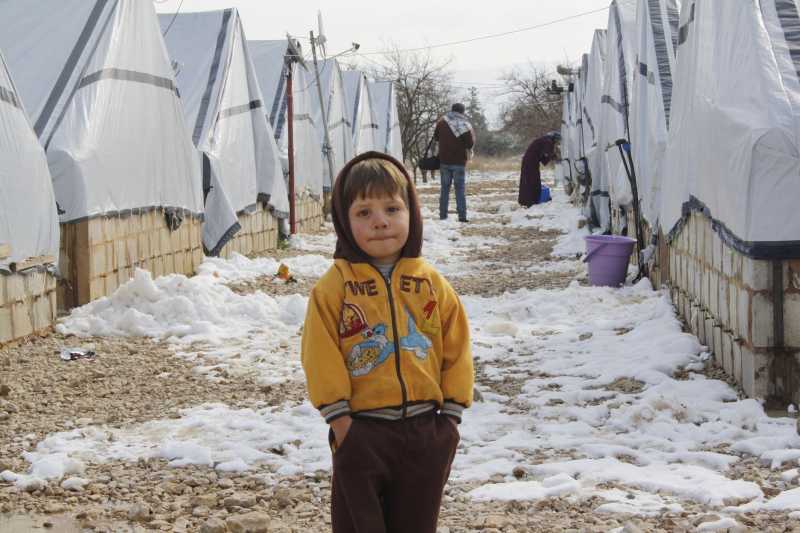 “As governments across Europe struggle to cope and the weather gets colder, it is no longer an option for the Prime Minister to turn his back and pretend this isn’t our problem. We have to act,” Ms Cooper said in a statement. “We cannot stand on the sidelines while children freeze to death on our doorstep. This is now the biggest humanitarian crisis to reach Europe since the Second World War, and every European nation needs to do its bit to help.”

Citizens UK, a coalition of churches, schools, synagogues, trades unions, mosques, universities and community groups, call for the Government to end the deadlock with local authorities to enable Syrian refugees to be brought to the UK. It says 37 councils have promised to resettle at least 50 refugees despite the dispute over who will pick up the cost. The total pledged is 3,047 places.

Meanwhile, universities including LSE, Sussex, Warwick, York, SOAS University of London and Edinburgh have committed £3.5 million worth of scholarships to fund 147 places for Syrians, and 727 private landlords have registered their properties to be used by Syrian refugees.

Pointing out six children died due to freezing temperatures last year, the charity is asking for at least 1,000 of the most vulnerable refugees to be brought to the UK before Christmas.

In another development, Labour has urged the Government to “look at the TV pictures today” and “show some humanity” over the Syrian refugee crisis by accepting vulnerable families already in Europe.

Andy Burnham, Labour’s newly-appointed Shadow Home Secretary, made an emotional appeal to Home Secretary Theresa May as more than 300 lawyers warned Britain’s response to the troubles in Syria was “wholly inadequate”.

Britain has given £1 billion in aid – more than any of the other 27 EU nations – and will take 20,000 refugees from the camps on the borders of Syria over the next five years. But the UK has opted out of an EU quota scheme to relocate 120,000 refugees from Italy, Greece and Hungary, and is refusing to take an displaced people already on the continent.
David Cameron has said he wants to discourage refugees making the “perilous” journey across Europe.