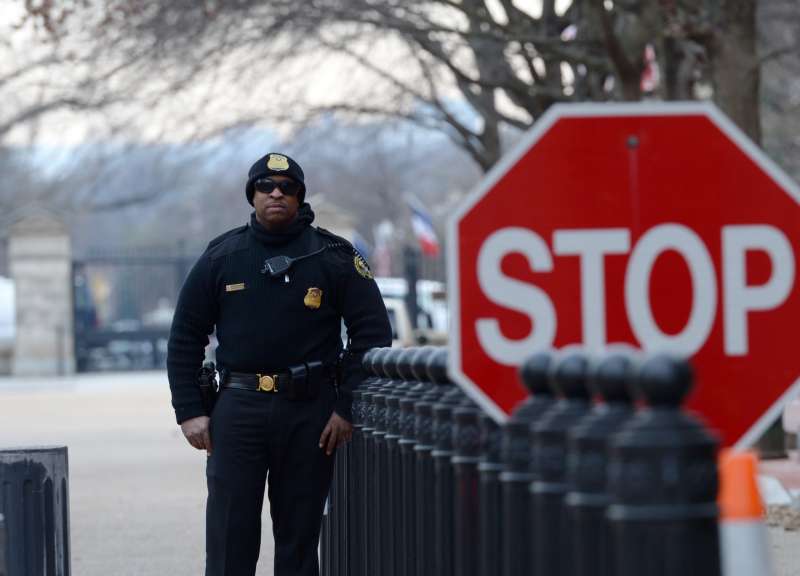 Barack Obama’s presidency has not united whites and blacks in America, a new poll suggests, noting that Americans’ negative views on the state of race relations in the country persist.

Blacks (30 percent) are more likely than whites (11 percent) to think the Obama presidency has brought blacks and whites closer together, though about half of both groups think his presidency hasn’t made much difference.

Americans give a mixed review to Obama for his handling of race relations in the US, and white and black Americans assess his presidency differently on this measure, according to the poll.

Overall, 46 percent of Americans approve of how Obama is handling race relations, while 44 percent disapprove.

More specifically, although 62 percent of white Americans think the Obama administration’s policies treat both blacks and whites equally, more than a quarter of whites (27 percent) think his policies favour blacks over whites, up from just 12 percent in 2010.

This rises to 49 percent among whites who disapprove of the president’s handling of race relations.

In contrast, 85 percent of blacks think the policies of the Obama administration favour both blacks and whites equally.

Still, 45 percent of Americans think Obama has been judged more harshly because he is black; blacks (80 percent) are far more likely to think so than whites (37 percent).

And while many Americans remain critical of Obama’s handling of race relations, more Americans think the Democratic Party (44 percent) is more likely to improve race relations than the Republican Party (23 percent).

Positive opinions of race relations rose above 50 percent in the 2000s, and reached a high of 66 percent in April 2009, shortly after Barack Obama took office, CBS said.

But those positive assessments have not lasted: in mid-2014, after the conflicts between blacks and the police in Ferguson, Missouri, the percentage that said race relations are good dropped, it noted.