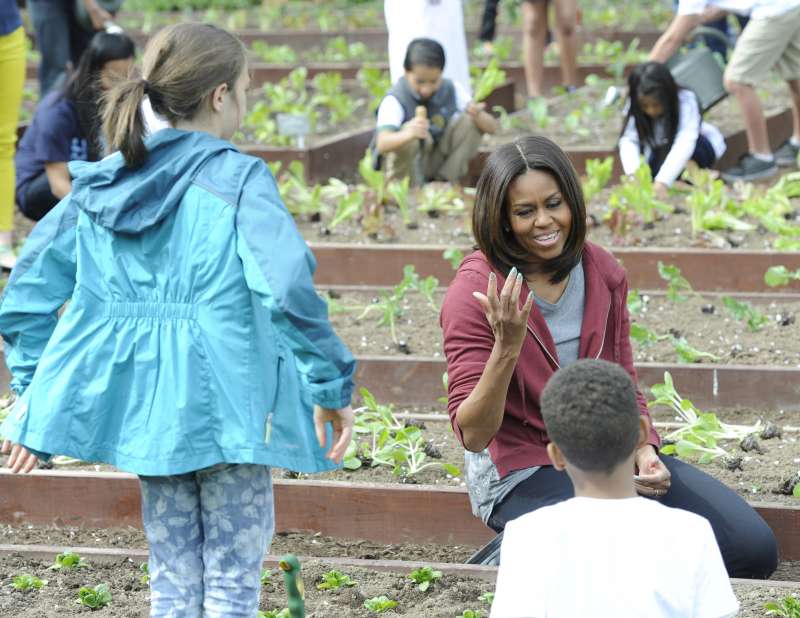 Two Democratic lawmakers from New York have urged the head of the city school system to create dual language programmes in South Asian languages including Hindi, Bengali, Punjabi and Urdu.

US House members Grace Meng and Joseph Crowley made the call for the inclusion of South Asian languages in such programmes to cater to New York’s large Indian, Bangladeshi, Pakistani communities in a letter to Schools Chancellor Carmen Fariña.

Under these programmes elementary school students are taught half in English and half in another language.

Presently, New York City public schools boast 182 dual language programmes that include everything from Chinese and French to Haitian Creole and Russian.

But despite the large South Asian population in New York – which includes the Bangladeshi, Indian, Pakistani and other communities – there are no dual language programmes in any South Asian languages.

“However, I believe Chancellor Fariña will take our request seriously, and hopefully the New York City Department of Education will soon make South Asian languages part of these important language programmes.”

“It’s vitally important that dual-language programmes in our public schools reflect the rich diversity of our city – and that includes our growing South Asian communities,” said Crowley.

“For new immigrant students these programmes are vital to their success, and we need to ensure the South Asian languages are also being made available by the Department of Education.”

This community includes, but is not limited to: Indian, Bangladeshi, Pakistani, Sri Lankan, Nepalese, and Indo-Caribbean Americans.

The most common South Asian languages spoken in New York City are also the languages with the most Limited English Proficient (LEP) speakers, they said,

After the 2010 Census, the US Census Bureau determined that Queens is eligible, under Section 203 of the Voting Rights Act of 1965, for Asian Indian language assistance.

After a two year review of the data and advocacy from non-profits and community groups, the NYC Board of Elections added Bengali language ballot translations and interpreters to approximately 60 polling sites in Queens, and Hindi and Punjabi language interpreters at various poll sites based on local data.