Warriors is slated to be released soon in UK cinemas on 13 NOVEMBER. Asian Lite reports 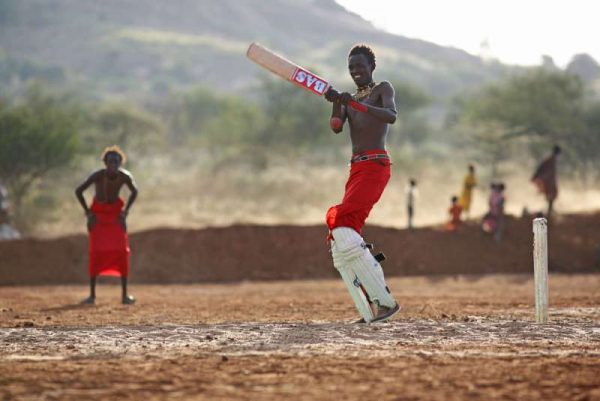 Verve Pictures and Heavy Soul Films have announced that their critically acclaimed documentary WARRIORS will be released in UK cinemas on 13th November 2015 after its recent World Premiere at Hollywood Film Festival.

The film has also been selected for the prestigious United Nations Cinema film screenings programme in Europe for world issues in early 2016 to support their mandate of promoting sport for peace and development. 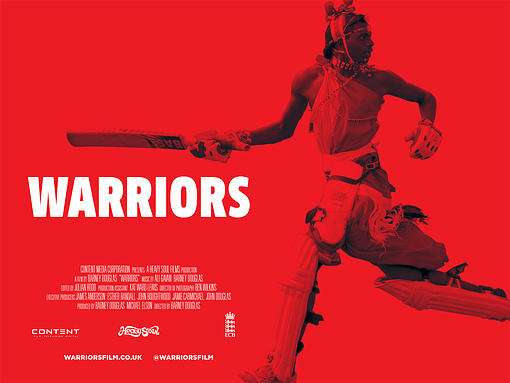 Executive Produced by James Anderson, England cricket’s most successful international bowler of all time, WARRIORS is a powerful and moving documentary about a young Maasai warrior tribe who form a cricket team in order to help spread awareness of equal rights and education for women and to bring an end to FGM (Female Genital Mutilation) and a change in attitude to HIV and AIDs.

Already receiving critical praise from Empire with a 4 star review, WARRIORS is about a group of young Maasai who have remarkably formed a cricket team in a remote region of Kenya. They relate cricket to their traditional hunting techniques and believe sport can inspire the youth and educate the old and have found confidence and a voice through the game.  As the team set out on a journey to play a cricket tournament in the UK, they also seek courage to challenge their elders and hope cricket can bring change to their region. 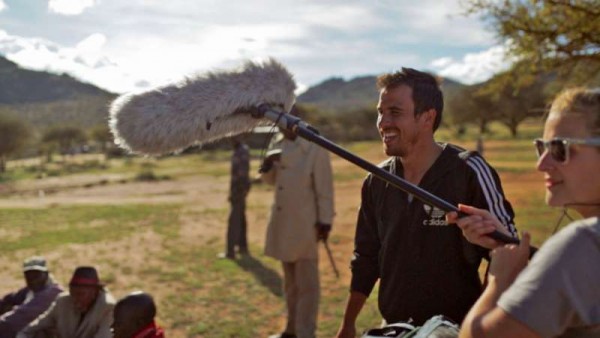 The Maasai are male dominated, women have few rights – even to their own bodies – and girls as young as six have suffered Female Genital Mutilation and early marriages. Traditional practices such as these have also contributed to the spread of HIV/AIDS, and now many believe the future of the Maasai is under serious threat. The Warriors cricket team are using their new-found unity on the field as an inspiration to those off it, attempting to educate and give young people a sense of belonging, support and hope.

45% of any profit from WARRIORS is going back to a trust in the Maasai community, which will be used to create an education centre for young people in the region, where they will learn about their health, their rights, and cricket!

As part of this, the film has launched a #WakeTheLion campaign, encouraging 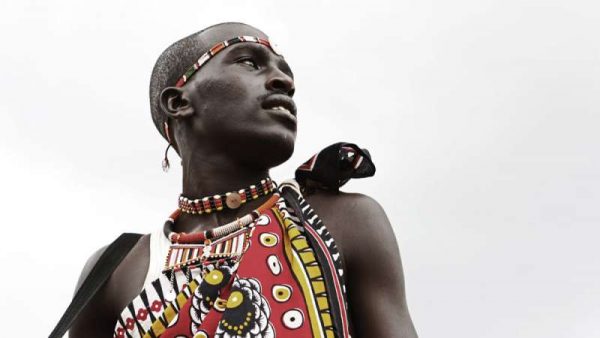 people from all over the globe to share their stories of how sport has changed their life, bound a community together, or even given them renewed confidence. There will be more extensive details shortly about how you can get involved.

Director & Producer Barney Douglas said: “To be released in cinemas is absolutely thrilling, as I really feel this story belongs on the big screen. The unique image of a Maasai Warrior playing cricket drew me in to this project, but as filming progressed I realised it was about so much more: gender equality, human rights, the power of sport. It’s a hopeful, inspirational story with a global message – that young people have a role to play in shaping their world, that they have rights, and that they can be leaders, whether it’s in a sports team, a community, or an entire country. For me personally, to be taken into the trust of the families and contributors was a rare privilege and hopefully we’ve done their story, their bravery, and their culture justice.” 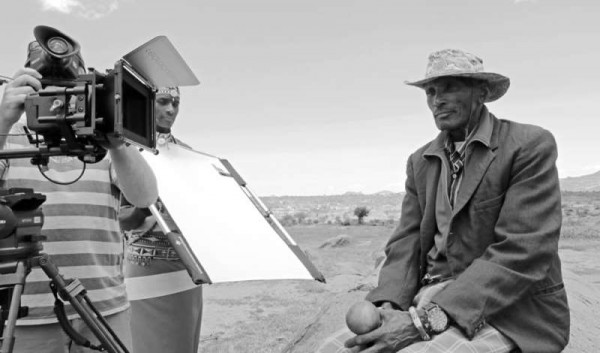 Executive Producer James Anderson said: “I’ve had so much joy from the game of cricket, so when I first heard about the Maasai team I was fascinated with their story. They walk 15 kilometres just to get to cricket training, past elephants and giraffes. A bit different from my own drive down the M6! In the world of international cricket, it’s easy to forget that sport has the power to inspire change lives, particularly those of young people. I think WARRIORS shows that.”

Maasai Warrior Sonyanga Oleng’ais said: “In our society, the women or the girls are treated as inferior, and it’s no good. That is something we have to change. We are not saying we abandon all our good culture, only the harmful practices such as female genital mutilation. It is very hard to go against the elders, but cricket is giving us that courage, and that confidence. We are very proud of what it means to be Maasai and that is why we play in our traditional robes.”

The England & Wales Cricket Board are official cricket partners of the film:

Chief Executive of the England & Wales Cricket Board, Tom Harrison: “ECB is 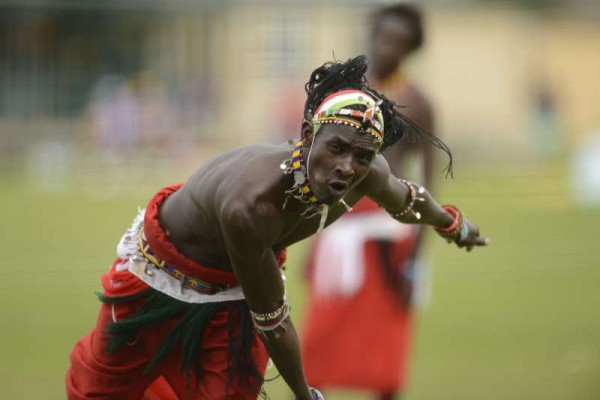 delighted to be supporting this film. The story of the Maasai Warriors team is truly inspiring and one which vividly illustrates cricket’s power to change lives for the better and be a positive force in the wider community. We congratulate Barney Douglas and Jimmy Anderson on all their efforts in bringing this project to a successful fruition and trust it helps bring the incredible story of the Maasai cricket team to an even wider audience.”