A new website, aimed at giving parents the tools and information they need to be able to spot the signs that their child is being targeted by extremists, has been launched.

The website, www.familiesmatter.org.uk, has been developed by UK-based organisation Families Against Stress and Trauma (FAST), which provides support to vulnerable families and individuals at risk of radicalisation. 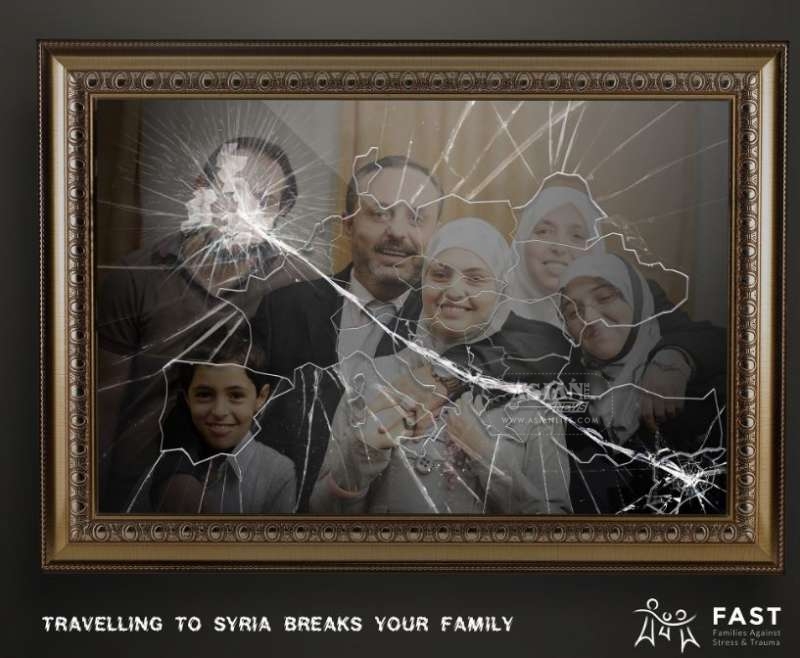 In light of the three schoolgirls from London who travelled to Syria last week, this issue is now more relevant than ever. FAST hopes that by using real case studies and providing expert advice, that parents will be empowered to intervene well before they consider travelling to join extremist groups such as ISIS.

Saleha Jaffer, founder of Families Against Stress and Trauma, said: “Enough is enough. We can no longer sit by and watch as children from across the country are stolen from families by the lies and false-promises made by extremists.

“As parents it is important that we take responsibility and play our part in stopping children travelling to Iraq or Syria, which is in most cases a one-way ticket, to join perpetrators of the most evil and heinous crimes.

“It is vital that we understand the risks our children face and are able to engage with them in order to have a frank and honest two-way conversation about this complicated subject.

“The information on our new website, www.familiesmatter.org.uk aims to give parents the tools and a better understanding of the issues and how they can help their children if needed.”

To support the launch of the new site, FAST and its Families Matter campaign is embarking on a series of national community visits across the UK, to reach out to parents and families to empower them through a series of workshops, film showcases and one-to-one advice, to tackle this threat to children.

The first events will take place in March 2015 and will include East London, Leeds, Liverpool, Leicester, Luton and Stoke-on-Trent.

“I hope that through the new website and the messages and support we can offer on the national Families Matter tour, that parents feel less alone, less uncertain and more informed and empowered to do all they can to save their children before it is too late,” Jaffer added.