News today is the art of making a mountain out of nothing besides interpreting facts and figures to fulfil the news agenda to make profit and stir up controversies….writes Bikram Vohra 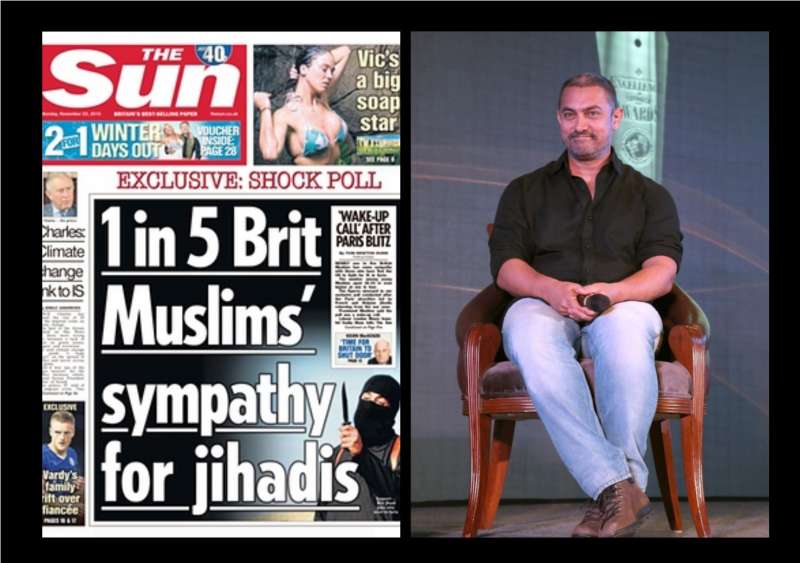 News content has become a cruel joke. It is now personal and mean and twisted to fit into a certain form regardless of its absurdity.  We adore film stars, adulate cricketers and install upon rickety pedestals our politicians upon whom we then bestow love and affection that is largely undeserved.

So fulsome is our veneration of these gods on earth that we get blindsided and easily manipulated by their lives and their conduct. By some curious chemistry Indians believe they own part of these people they have made into role models and that these people owe them a certain debt of gratitude.

So, there is much screaming and shouting if one of them steps out of line. It has to be that for most of us life is so grey we need to become peeping Toms to their colour filled existence and live vicariously through them. Do we hate ourselves and our lives so much that we balloon theirs into such magnificent proportions?  Either that or we are plain stupid.

Why else would some inconsequential remark by Aamir Khan or Shah Rukh or any of the anointed in our lives cause a nationwide fissure as if the national honour was predicated to a film star’s utterances. Senior and generally erudite individuals scurry to give sound bites of wisdom on an incident of such little import in the great cosmic scheme of things. It should not even be a blip on our radar.

Contempt is the subtlest form of revenge and we have not learnt that.  India is not going to fall apart because of some flip comment by a film actor on a stage. Who cares, who really gives a toss? And you have mobs burning effigies and posters and you wonder, don’t they have a life?

Then we have Rahul Gandhi, the Vice president of a party with only 44 seats in Parliament and really of no political clout whatsoever addressing the Mount Carmel College student body in Bengaluru. That is fine, knock yourself out. But his dreary interaction with them becomes the biggest news item of the day and every channel is dissecting most foolishly every pearl that fell from his mouth.

What is wrong with everyone that Rahul Gandhi’s college speech should be centrestage and again lure supposedly intelligent people into the maws of media to debate the merits and demerits of what he said. On which yardstick is this burning hot news that it should lead the day’s debates. Especially when a stalled Parliament opens today for its new session. 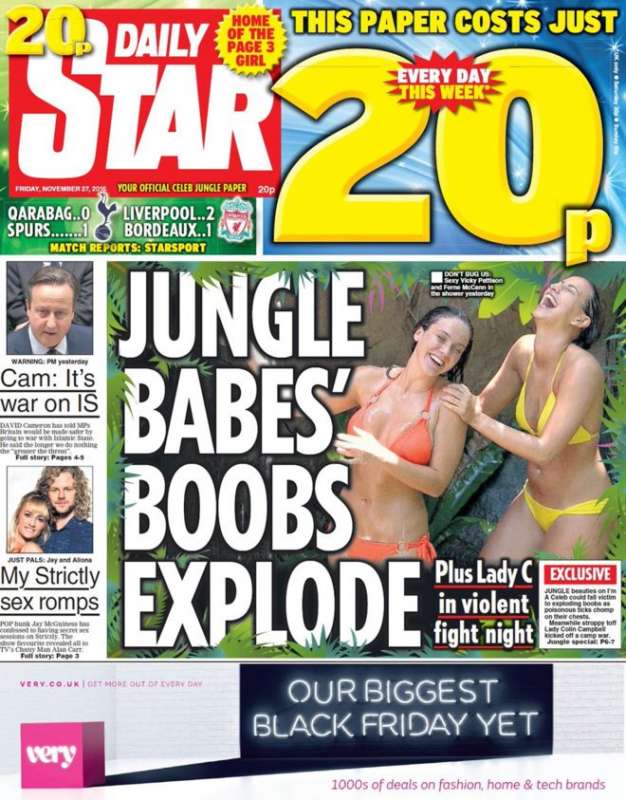 This is not real news. This is the synthetic manufacture of nothing from nothingness and displays total disrespect for the listening/reading/viewing audience. Nothing comes from nothing, goes the song but here nothing has begun to set the standard.
The mandarins of media might as well say, hey you numbskulls, we think so little of you, here, take another dollop of dross.

How is it a major event, what exactly did Rahul say that demands a nation’s riveted attention. Who is he and how was this chat with students the measure of the Congress party’s manifesto or its future.  On one TV channel, horror of horrors they compared it to Prime Minister Modi’s address in Wembley. Talk of cheese and chalk.

The Indian mindset has been so totally hijacked by modern media that it doesn’t even realise the ransom it is paying for its cerebral arrest every day. Locked by media’s priorities we are at risk of being mentally undernourished.  We only respond now to the unholy trinity.

We can name 50 cricketers and their histories, 100 film stars and dozens of tacky politicians and probably recite chapter and verse of their lives. But can we name five scientists, five four star generals and their equivalents, five classical writers, five famous Indian doctors, three Nobel Prize winners, five charitable institutions engaged in worthy causes, any category you wish outside those top three.

The nation has to get out of this rut. It is dangerous because it reduces us to pawns on a grim chessboard.  And it is on such a pathetic canvas that we need to finally nail this nonsense about tolerance. It is, in itself, a negative word. We tolerate what we do not like. It calls for effort and it does not indicate that we like what we are tolerating.

I quote a comment to me by a reader Abhishek Baya: Can we stop being tolerant and show more acceptance? 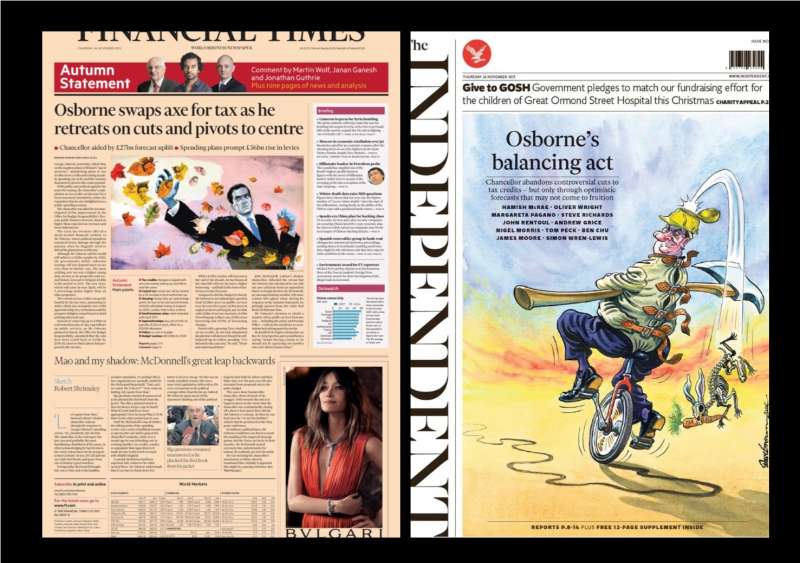 Frankly, how would you feel when your friends and family tell you that they are only tolerating your existence in their lives because you are also tolerating them? Isn’t it extremely insulting?

You see, the word ‘tolerance’ in itself is a manifestation of a negative emotion. The Oxford dictionary describes it as: ‘The ability or willingness to tolerate the existence of opinions or behaviour that one dislikes or disagrees with’. So, while it is certainly not a great feeling when someone describes my country as ‘intolerant’, the idea mooted by a vast majority of a ‘tolerant’ India is also not exactly flattering!

It’s not simply OK to ‘tolerate’ your fellow being, community, culture, religion et al. We need to ‘accept’ their presence and respect their opinions even if they differ from our own.
The dislike and disagreement (inherent in the word ‘tolerance’) arise from a resistance to accept the differences (of opinion, custom, religion etc) in others. While ‘unity in diversity’ is a great catchphrase, the true meaning of it would never manifest until we learn to accept, respect, and I would further say, celebrate our differences.

This ongoing tolerance-intolerance debate is futile. As futile as building the comments of Rahul Gandhi and Aamir Khan into cataclysmic events.