Vikas Datta reviews British author Julian Baggini’s Without God, is Everything Permitted?  The dilemmas of our lives and times – A way out? 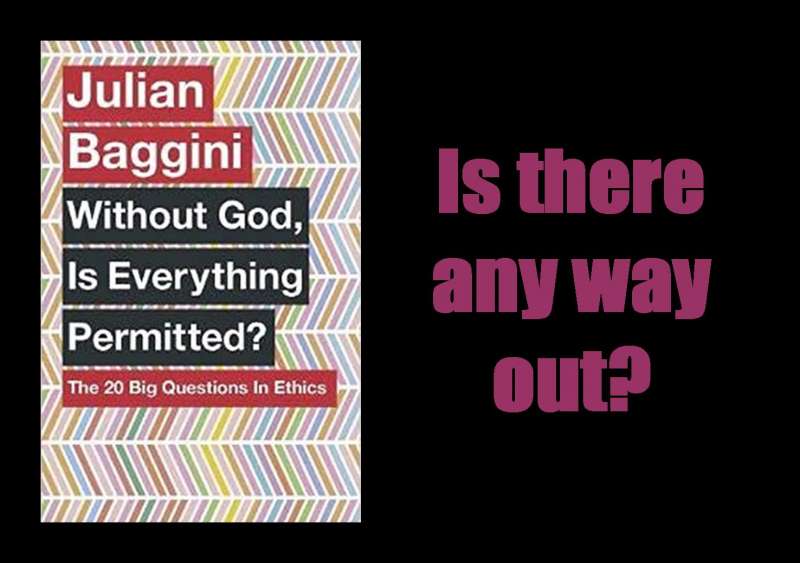 Does the study of ethics and morality have any relevance in our contemporary action-oriented, technology-driven materialistic world where philosophy is dismissed as only an academic activity? Yes, it does if we are to make informed, rational choices on a range of issues we face in our life, in our work, as a consumer, as a voter, and as a person.

This may encompass deciding on whether the ends can justify the means, should we favour our family and friends, does discrimination serve any positive purpose, how much we should donate to charity, can abortion, anti-drug laws, war, torture of terrorists, or terrorism itself be justified, should euthanasia be legal, and what responsibility we have for protecting our environment, promoting fair trade or for our actions at all?

Helping us – by enabling us to understand the issues at stake and the conceptual framework needed to resolve these and other dilemmas with plenty of concrete examples (use of the atom bomb against Japan for the ends vs mean debate, torture against the backdrop of averting 9/11) – is British philosopher Julian Baggini in this engaging book, earlier published as “Ethics” in the ‘Big Questions’ series.

The co-founder and editor-in-chief of The Philosophers’ Magazine and author of nearly 20 books on philosophy primarily meant for the general reader, he makes it clear his aim is not to introduce ethics as views of various philosophers but through relevant issues confronting us and our societies. It is also not his intention (or in his capability) to furnish us with definite answers to them.

In his crisp, witty and lucid style, Baggini begins with explaining the present perception of a decline in morality while paradoxically, ethical behaviour (especially in the economic and environmental spheres – think corporate social responsibility) is gaining strength from using both concepts interchangeably even when scholars are unable to agree on their definitions. 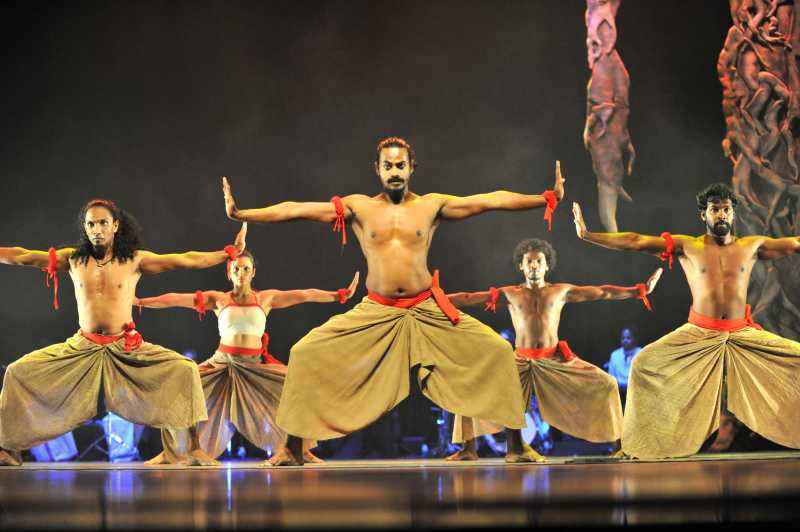 He concludes his disquisition by stressing the “lack of an objectively right solution to a dilemma is not a reason to give up thinking about it” and though all dilemmas are not capable of resolution, “all reasonable moral differences can still be understood and so in some way be lived with”.

So should you buy this book?

Yes, if you understand the value of ethics is not in a mere search for “clear answers” but in helping to make better moral choices “by thinking clearly and attending carefully to what we really value”.

Good questions do not lead to answers but to further questions and in the process, we end up discovering ourselves.