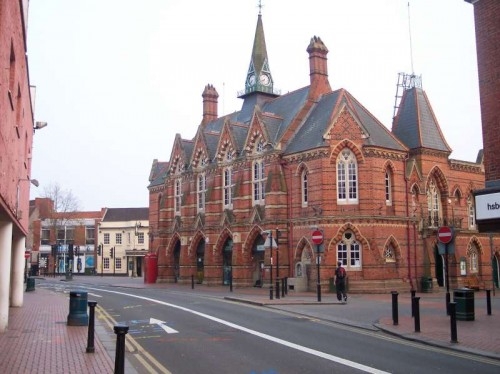 Indian-origin councillor Parvinder Singh Batth was chosen as the mayor of Britain’s Wokingham Borough Council, the first Sikh to hold the position, media reported on Friday.

“Being born in Punjab to a farming family, I come from a humble background,” he said while officially taking over his post.

“However I now feel even more humbled being chosen as the new mayor,” Get Reading online quoted Batth as saying.

Councillor Batth named the children’s organisation “Arc” as this year’s chosen charity. The organisation aims to transform the lives of children through a range of education, health and child protection programmes.

Since being founded in 2002, the charity has claimed to have helped more than 430,000 children worldwide.

Batth also thanked his wife for her support.