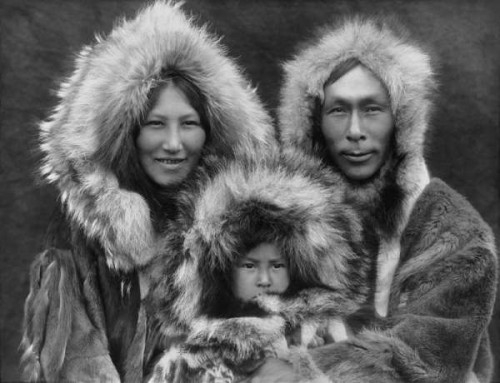 Egypt was the major gateway for modern humans out of Africa and that migration followed a northern rather than a southern route, a new study suggests.

The latest findings are based on new genomic analyses of people currently living in Ethiopia and Egypt.

Although scientists are confident that all modern human populations can trace their ancestry back to Africa, the route taken out of Africa is still unclear.

The findings add a crucial piece of information to help investigators reconstruct humans’ evolutionary past.

To uncover the migratory path that the ancestors of present-day Europeans and Asians took when moving out of Africa around 60,000 years ago, researchers analysed the genetic information from six modern Northeast African populations (100 Egyptians and five Ethiopian populations each represented by 25 people).

“Two geographically plausible routes have been proposed: An exit through the current Egypt and Sinai, which is the northern route, or one through Ethiopia, the Bab-el-Mandeb Strait, and the Arabian Peninsula, which is the southern route,” explained lead researcher Luca Pagani from the Wellcome Trust Sanger Institute.

“We generated the first comprehensive set of unbiased genomic data from Northeast Africans and observed a higher genetic similarity between Egyptians and Eurasians than between Ethiopians and Eurasians,” he added.

This suggests that Egypt was most likely the last stop on the way out of Africa.

In addition to providing insights into the evolutionary past of all Eurasians with their new findings, the researchers have also developed an extensive public catalogue of the genomic diversity in Ethiopian and Egyptian populations.

“This information will be of great value as a freely available reference panel for future medical and anthropological studies in these areas,” Pagani said.

The findings were published online in the American Journal of Human Genetics (AJHG).